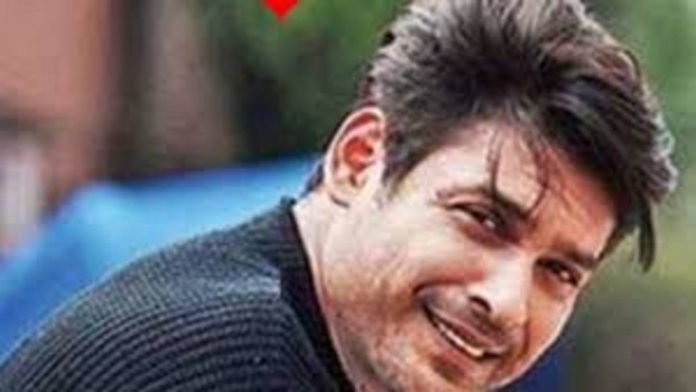 Actor Sidhart Shukla has died due to heart attack on Thursday, said an official at the Cooper Hospital. He was 40. He lived with his mother and two sisters. This news came as a shock for his fans as the actor as of late showed up on reality shows Bigg Boss OTT and Dance Deewane 3 with rumoured girlfriend Shehnaaz Gill. Sidharth, the winner of Bigg Boss 13 was a famous face of showbiz and had worked in movies like Humpty Sharma Ke Dulhania. He was last seen in Ekta Kapoor’s well known show ‘Broken But Beautiful 3’ in which he played the part of Agastya.

In his education, he completed his schooling from St. Xavier’s High School, Fort and did graduation in Interior designing from Rachana Sansad School of Interior Design.

On the work front, Sidharth was best popular for his roles in daily soaps like “Balika Vadhu” and “Dil Se Dil Tak”. He was also part of many reality shows like “Jhalak Dikhhla Jaa 6”, “Fear Factor: Khatron Ke Khiladi” and “Bigg Boss 13”.

As soon as the news of his death came over the internet, social media us filled with celebrities and fans expressing their condolences for his demise.

In the previous, the country saw a shocking death of Bollywood actor Sushant Singh Rajput, who was found hanging at his Bandra apartment, Mumbai and now Sidharth Shukla.