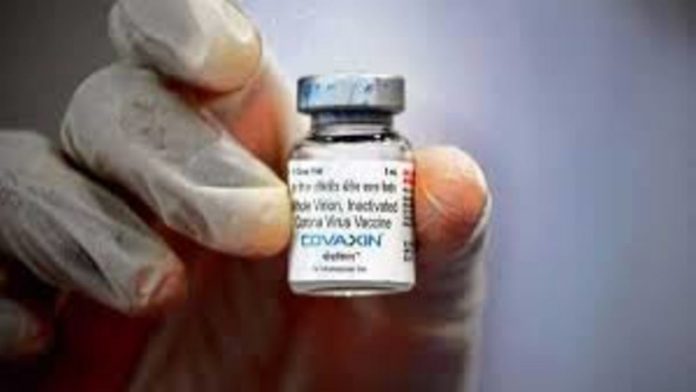 Bharat Biotech announced on Friday that it had cancelled agreements with two Brazilian companies following a public outcry over a $324 million arrangement between the two countries for the purchase of 20 million doses of the made-in-India COVID-19 vaccine Covaxin.

The agreements with Precisa Medicamentos and Envixia Pharmaceuticals were terminated after the agreement sparked a huge political controversy in Brazil and prompted an inquiry by Brazilian authorities.

“The company has terminated the said MoU with immediate effect. Notwithstanding such termination, Bharat Biotech will continue to work diligently with ANVISA, the Brazilian drug regulatory body to complete the regulatory approval process for Covaxin,” it said.

Bharat Biotech is pursuing permits in a number of nations, according to the legal criteria in each jurisdiction.

In the midst of the increasing controversy, Bharat Biotech firmly denied any wrongdoing on its part; the Hyderabad-based company said it had taken a “step-by-step” strategy and that “EUA (was) received on June 4.”

However, once Brazilian authorities refuted the assertion, the corporation was forced to replace the product “EUA received on June 4″ in its statement with ‘On 4th June, ANVISA authorized exceptional import of Covaxin vaccine by Ministry of Health for distribution and use under Controlled Conditions”.

The incident surfaced after Ricardo Miranda, a Brazilian health ministry official, identified possible illegalities in the vaccines’ purchase procedure, claiming he was forced to clear the questionable invoice.

Brazilian federal prosecutors and a Senate committee are looking into the purchase, citing high pricing, rushed negotiations, and delayed regulatory licences as concerns in the February contract.When confronted by political opponents, President Jair Bolsonaro has denied any misconduct on his part.

On November 20, Bharat Biotech announced a deal with Precisa Medicamentos and Envixia Pharmaceuticals to provide Covaxin to Brazil.

According to Bharat Biotech, the vaccine’s global price range is $15-20, and the vaccine was presented to the Brazilian government at a fee of $15 per dosage.

The company further stated that it has not received any advance payments and has not given any vaccines to the Brazilian Ministry of Health.

All of the firm’s actions, including its global dealings, are done in line with local laws, and the company employs and adheres to the highest standards of ethics, honesty, and compliance at all times, according to the vaccine producer.