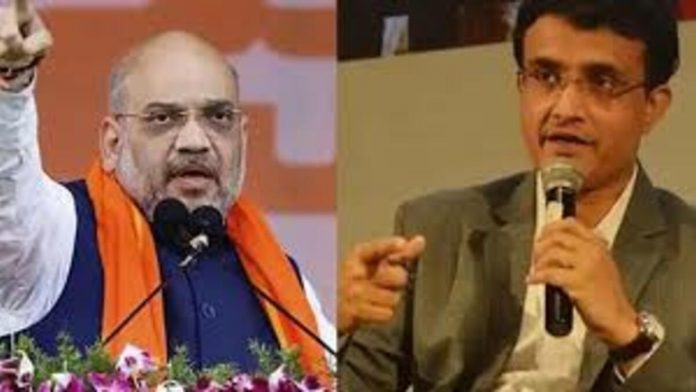 Sourav Ganguly had mentioned before Amit Shah’s visit to his house that he had arranged a vegetarian spread for him.

“Since 2008, I’ve known him (Shah). I collaborate with his son. He’ll be staying with us and eating dinner with us. He only eats vegetables, thus it will be vegetarian food “Ganguly stated.

Amit Shah was joined to Sourav Ganguly’s house for supper by BJP leaders Suvendu Adhikari and Amit Malviya, who were on a two-day visit to West Bengal.