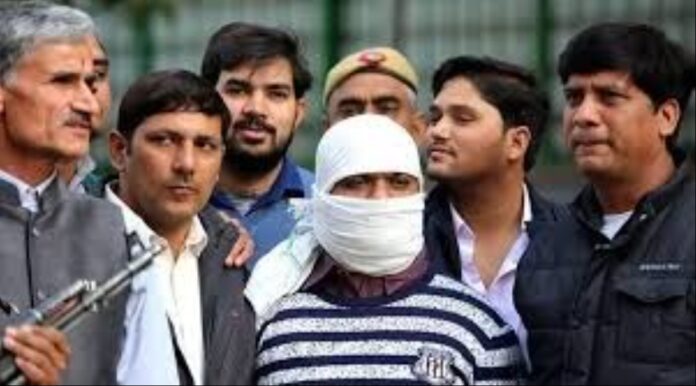 The accused Indian Mujahideen militant Ariz Khan in 13 year-old Batla House encounter case has been convicted as guilty by Delhi’s Saket Court. Hearing of arguments for his sentencing is scheduled to take place at 12 noon on 15 March.

The encounter took place just five days ago from the five major bomb blasts in Delhi on September 13, 2008 while the encounter happened on September 19. The bomb blasts killed 39 people and injured more than 150 people. Despite the Indian Mujahideen militant took the responsibility of the incident just after the first blast, the Indian government did politics and expressed grief for the terrorists.

During the incident, five terrorists were hiding themselves in the Batla House, out of which two managed to escape, two were killed whereas one was nabbed.

Inspector Mohan Chand Sharma from Delhi Special was also killed in the encounter but many Congress leaders questioned his martyrdom by calling the encounter ‘fake’.

A Congress leader Digvijay Singh was among others who questioned the encounter and also sought a judicial inquiry.

“This encounter is fake and it is clear from the bullets in the head of the terrorists that there has been an attempt to make it look like an encounter,” said Digvijay Singh.

Apart from Digvijay Singh former union minister Salman Khurshid also sought an inquiry and leaders including Mamata Banerjee and Arvind Kejriwal also did their politics by calling the encounter fake.

Salman Khurshid had also told that Congress party president Sonia Gandhi shed tears when she got to know that two terrorists have been killed in the Batla House.

However, in 2009 the National Human Rights Commission made it clear that the encounter was not fake.

While questioning the encounter the TMC Supremo called the encounter fake and had also said that she will quit politics if she is proven wrong.

The court said that the encounter was not fake and all the questions that were raised were all out of politics. The inspector Shaheed Mohan Chand Sharma was also killed by terrorists.

Those who were hiding in the Batla House were terrorists not any innocents students and were associated with the five blasts that killed 39 people on September 13 in Delhi, the court said.