Banking Unions to go on two-day strike, key services to be affected

Services such as deposits and withdrawal at branches, cheque clearance, and loan approvals would be affected due to the strike. However, ATMs are likely to remain functional. 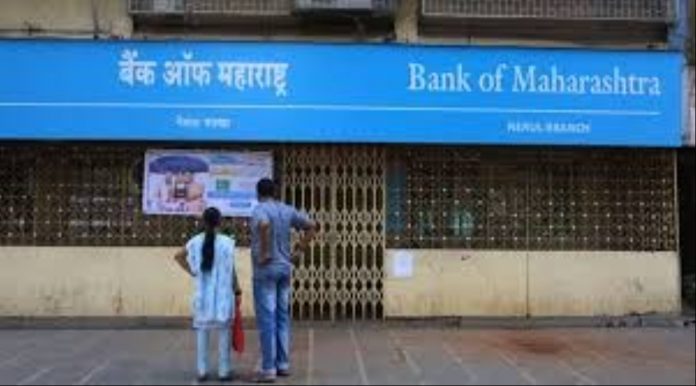 The central organization of nine banks the United Forum of Bank Union (UFBU) has called for a two-day countrywide strike on March 15 and March 16 against the backward banking reforms and privatisation of Public Sector Banks.

Around 10 lakh bank workers and officials will be part of the strike.

The services that may be suspended include check clearance, loan approvals, deposits and withdrawal. Although, ATMs are expected to be functional.

However, Banks already had two-day holiday on March 13 for second Saturday and March 14 for Sunday and now this two-day strike is leading to a four-day break in banking services of deposits, withdrawal, bank loans and check clearance.

The initiative for taking up a strike came after an announcement made by the Finance Minister Nirmala Sitharaman where she announced that apart from Industrial Development Bank of India (IDBI), there will be a privatisation of all Public Sector Banks as a part of government’s disinvestment plan to generate Rs1.75 lakh crore.