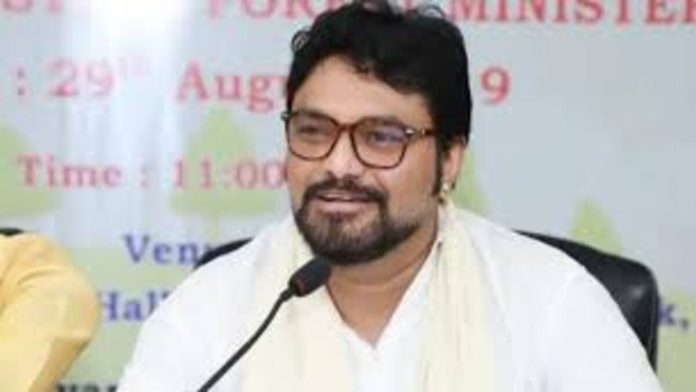 Following his swearing-in on Wednesday as a cabinet minister for West Bengal, Babul Supriyo criticized the BJP for failing to select a Bengali in the previous eight years.

In September 2021, Supriyo, who had previously served as a minister in the Modi administration, joined the Trinamool Congress. In April, he defeated the TMC to win the renowned Ballygunge constituency.

“My whole family was devastated. To the Bengalis, it was a “Biswasgath.” Why cannot a Bengali serve as a minister in Delhi’s cabinet? I don’t require any thanks. I have twice represented Asansol in elections, stated Supriyo.

“You have a ministry that has been operating for eight years,” Supriyo continued. From Bengal, 18 MPs were chosen. Why don’t you hire a full-time minister from Bengal because you think Bengalis are so incompetent?

“Didi has given me the word responsibly. Today I touched her feet. I’ll have a better second inning than the first,” Supriyo promised.

In Kolkata, amid a significant reorganization, Supriyo and eight other individuals took their oaths as West Bengal cabinet ministers.

Wednesday saw a significant cabinet reshuffle by Bengal Chief Minister Mamata Banerjee, which TMC sources predicted would be one of the largest since the party took office in the state in 2011.

The change occurred as Partha Chatterjee, a now-suspended minister, was being questioned about an alleged education fraud.