Assam Tightens Security For Checking All Vehicles Entering From Mizoram 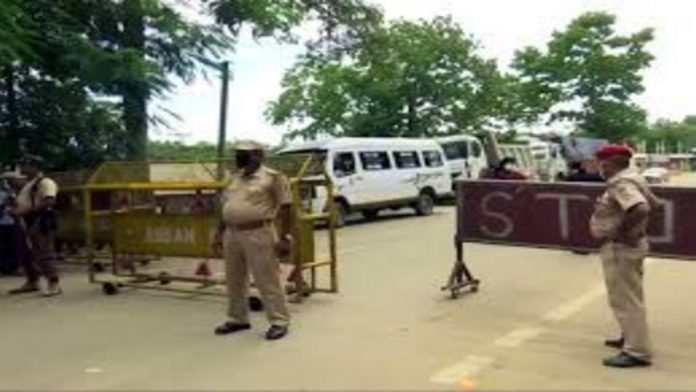 The Assam government said in a notification on Thursday that all vehicles entering the state from Mizoram will be inspected for “illicit drugs,” days after six Assam Police officers were murdered in an extraordinary gunfight between the two police forces.

The declaration comes after an earlier statement from the Assam government, which encouraged its citizens not to travel to Mizoram since any harm to their personal safety could not be tolerated.

The Assam government justified its move to inspect vehicles from Mizoram by claiming that 912 cases had been reported, 1,560 people had been arrested, and massive amounts of illicit substances had been confiscated in just two months.

The government was continuing its “offensive against drug cartels operating from Mizoram and beyond,” according to a tweet from GP Singh, a senior Assam Police official. Mr Singh urged people to work together for the sake of the “Gennext of our country”.

The Assam order stated that “During the drive against illlicit drugs, it has been observed that most of the drugs were routed through Assam via Mizoram from across the border, adding this “trafficking of illicit drugs via Mizoram causes great concern and threat to society”.

“In order to check trafficking of illicit drugs, it is felt necessary to check all vehicles entering into Assam from Mizoram. Such vehicles will be thoroughly checked by personnel of Assam Police at the point of entry at all Assam-Mizoram borders,” said the order.

The vehicles will be released only if the person in charge is satisfied that no drugs were brought in them, according to the statement.

While the Mizoram government has not yet responded to Assam’s recent decision, several social media users in the hill state have expressed their displeasure, stating that the measure is aimed to annoy Mizoram citizens who can only travel to the rest of the country by road through Asasm.

The border fighting between Assam and Mizoram began on Monday afternoon in the Inner Line Reserve Forest area of Cachar district. Later, each state accused the other’s municipal police of intruding and firing without provocation.

The fights are the result of a decades-old property dispute between the two states over “improper demarcation of the state border”.

Since October last year, tensions along the inter-state boundary in Cachar and Hailakandi districts have been rising, with frequent incidences of house burning and land encroachment.