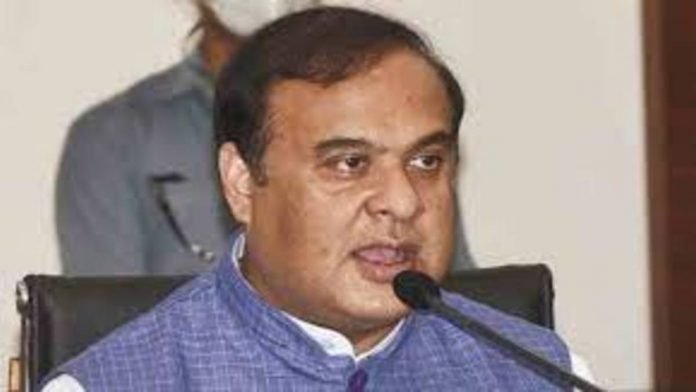 Assam Chief Minister Himanta Biswa Sarma on Monday said that the state will have a “population Army” to distribute contraceptives and create awareness about the population control in Muslim dominated areas. Around 1,000 force will be sent to areas of lower Assam.

“Around 1,000 youths from the char chapori (riverine sand bars) will be engaged to create awareness about population control measures and to supply contraceptives. We are also planning to create a separate work force of ASHA (accredited social health activists) workers who will be tasked with creating awareness about birth control and also supply contraceptives,” Sarma said.

The Chief Minister further said, “Owing to a smaller population, lifestyle of Hindus in Assam has become better, with spacious houses and vehicles, and children becoming doctors and engineers.”

But the conclusion of the proposal is still not clear.

Sarma is trying his best to promote awareness and adopting measures to counter population explosion.

The measures also include a similar measure like UP’s proposal of two-child limit for couples to avail benefits of state-run welfare schemes.

“The people of Upper Assam will not relate to the struggles that western and central Assam people face due to the burden of higher population,” Sarma said adding that the state’s people have to be made aware and educated to help in population control.