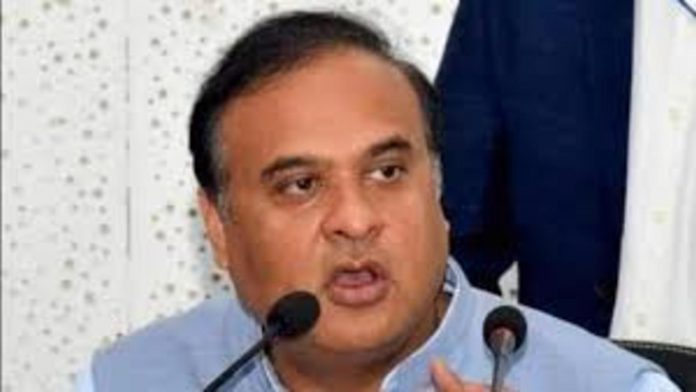 During a tense debate in the assembly, chief minister Himanta Biswa Sarma stated that he wants to send the message that Assam is a “difficult state” when it comes to illegal cattle trading. The majority of opposition members’ objections to the bill, which was introduced on December 20, were withdrawn. Independent MLA Akhil Gogoi, on the other hand, maintained his position that the entire bill was “unconstitutional and communal.”

The Assam Cattle Preservation Bill, 2021, was passed by the assembly on August 13, prohibiting cattle slaughter and sale in areas dominated by Hindus, Jains, and Sikhs, or within a five-kilometer radius of a temple, satra (Vaishnavite monasteries), or any other institution as determined by authorities.

A new section of the Act is proposed that would allow an investigating officer to enter, inspect, search, confiscate, and detain an accused and his or her moveable or immovable properties accumulated in the previous six years with illicit cattle trading proceeds.

“Provided, however, that the burden of showing that the property so attached or confiscated was not obtained illegally through the sale or transportation of cattle in violation of any provision of this Act shall be on the person affected,” the amendment stated.

The bill seeks to eliminate a clause that allows the state government to exempt specific places of worship or events from the slaughter of cattle other than calf, heifer, or cow for religious purposes.

“Buffalo sacrifice in temples is unrestricted, and it can take place at any time without the authorization of the appropriate authority.” “However, there will be no cow sacrifices or killing at the temples,” Sarma stated.

Except in eight districts that border Bangladesh and Bhutan, the state government would be authorised to auction vehicles confiscated while transporting livestock illegally for inter-district transportation of cattle for agricultural and animal husbandry purposes.

Inter-district transportation is prohibited under current law unless a permit is provided by a competent authority.

Previously, while the cattle were taken to cow shelters, the cars used to transport them sat at police stations.

The regulation also prohibits the transport of livestock from outside Assam to any location within the state. Additionally, cattle movement from one part of the state to another in Assam will be restricted. However, the competent authority may issue a permit for transport of cattle for bona-fide agricultural or animal husbandry purposes.

The bill prohibits the sale of beef in areas dominated by Hindus, Sikhs, Jains, and other non-beef-eating communities, as well as within 5 kilometres of any temple,’satra’ (Vaishnavite monastery), or other Hindu religious institutions. Violations of the Bill’s provisions might result in a sentence of three to eight years in prison and a fine of between Rs. 3 lakh and Rs. 5 lakh.

Aside from the livestock preservation law amendment bill, the state administration will introduce 13 other amendment bills as well as a new bill to establish a commission to control recruiting to Class III and Class IV posts.