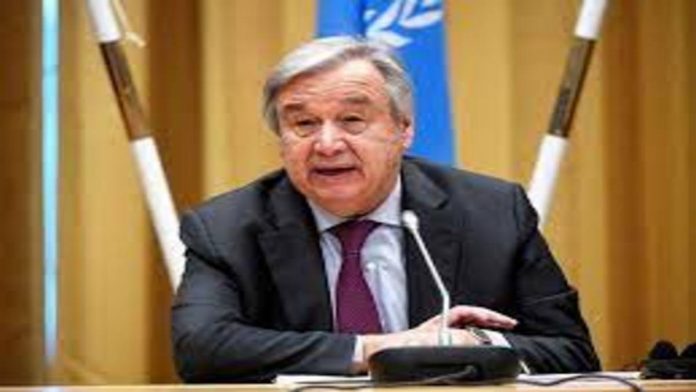 With non-stop rocket launching by Hamas militants and back to back airstrikes by Israeli planes at Gaza, the age-old cross border Israel-Palestine conflict entered it’s fifth day of violence on Saturday.

Moreover 11 others have been also killed in the occupied West Bank in the clashes between Israeli security forces and the protesters.

Israel dispatched day-long attacks on Friday to obliterate, what Israeli protection powers guarantee to be, a few kilometers (miles) of tunnels, dispatch destinations and weapons fabricating warehouses utilized by the militants with an effort to stop the rocket attacks.

Meanwhile, the UN Secretary-General Antonio Guterres on Friday called for an unified Security Council for the Israeli-Palestinian conflict and also felt the need of multilateralism.

“What we would like to see is … a strong, unified voice for de-escalation, for a cessation of hostilities and a push to get the parties back on track to find a political solution to this conflict that has been going on and on and on,” asked the spokesperson of Guterres, Stephane Dujarric over the issue. Telling that Guterres is very much concerned about multilateralism he said, “as we’ve seen it during the pandemic and as we`ve seen it in other aspects.”

“We would like to see member states put to action the ideals that we all have to live up to within this organization,” he added.