Arvind Kejriwal Slams Modi Govt.Says, “You Have All Agencies, We Have God” Over Satyendra Jain’s Arrest 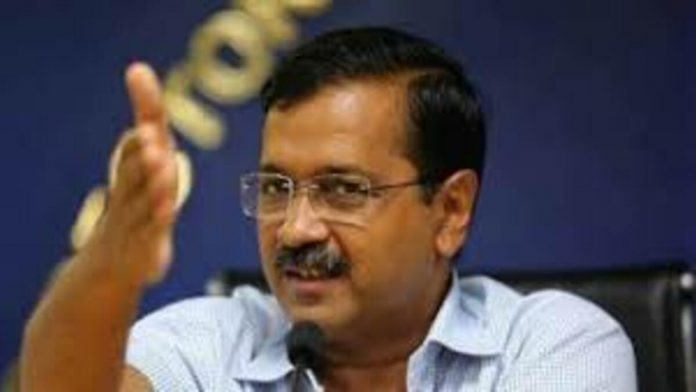 The government has agencies, but God is on our side, claimed Arvind Kejriwal, the Delhi Chief Minister, in a dig at Prime Minister Narendra Modi on Monday. Mr. Kejriwal made his comments after the Enforcement Directorate discovered over 2 crore in cash and 1.8 kilogrammes of gold in a money laundering case involving Delhi Minister Satyendar Jain.

The Delhi Chief Minister, who backed his Minister, called the claims against Mr Jain “lies.”

The Enforcement Directorate, which investigates financial crimes, reported that Rs 2.23 crore was confiscated from the premises of M/s Ram Prakash Jewellers Ltd.

Mr Jain was arrested last month after the Enforcement Directorate attached immovable properties worth Rs. 4.81 crore in a money laundering case involving a Kolkata-based company in April this year.

The CBI had filed a FIR alleging that Mr Jain could not explain the source of cash received by four firms in which he was a shareholder, and the investigation agency had filed a criminal case against him.

Mr Jain allegedly formed or purchased many shell businesses in Delhi and used them to launder money worth 16.39 crore, according to the investigation agency.