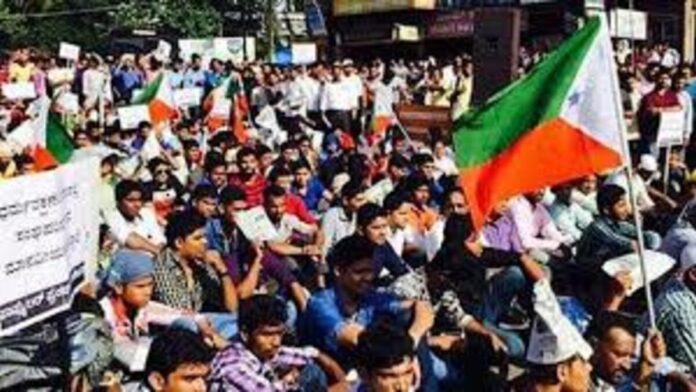 After the investigating agency National Investigation Agency (NIA), Enforcement Directorate (ED) and many state Police conducted raids and made arrests in Popular Front of India, there has been wide activities happening around the world relating to the terrorist group.

Around 105 members including top leaders from PFI were arrested after raids at over 100 different locations in connection with the PFI on Thursday.

According to the officials from NIA, the PFI has three running bodies – Indian Social Forum (ISF), India Fraternity Forum (IFF) and Rehab Indian Foundation (RIF) in Gulf cointries. PFI works behind these organizations in anti-India activities.

The sources further said, the ISF and IFF are well established around the Middle-East and successfully raise funds for anti-national activities. It is also the biggest supporter to PFI in raising funds.

They visit the spots of Muslim Fraternity in view of belief system and jihadi propensity, sources said. The Emirates India Fraternity Forum (EIFF) and Indian Cultural Society (ICS) Karnataka Section are fronts or parts of the PFI in Dubai.

In India, the PFI does money laundering through Hawala channels. They are even involved in real estate.

An individual crom Kerala’s Chavakadu area, Saifu handles the business of real estate in Abu Dhabi, said the sources. The PFI hires different Flats and Villas at lower rates and then sub-lets them at higher rates also after dividing them in parts.

The PFI is also involved in another business that is of renting car, for which they earn huge money for four years.

The ISF and IFF which works as the hands of PFI, attract Indians during the Haj time on the excuse of providing support. The two organizations collect huge funds, whose big share is sent to India via hawala channels and golf smuggling.

They even transfer funds through e-wallets calling it a legal aid and community support.

Nations including Sri Lanka, Bahrain, Mauritius, Pakistan, Maldives and Bangladesh, all have PFI footprints. From Mauritius, they have sent just about 500 million for PFI to spread communal tension in Uttar Pradesh (UP) after the Hathras case.

Meanwhile, in Maldives the Christians and Hindus are manipulated in blasphemy charges and are sent back to India.

After an arrests of one cadre from PFI in Lucknow, it was found that the Bangladesh-based group Jamaat-ul-Mujahideen Bangladesh (JMB) is doing threatening preparation in India. The UP Special Task Force (STF) later captured Ansad Badruddin and Firoz Khan planning conspiracy of attacking at multiple places. in the state. Weapons were additionally seized.