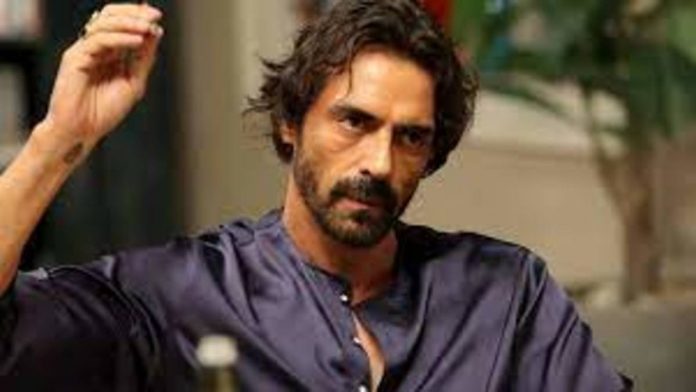 The action thriller ‘Dhaakad,’ starring Kangana Ranaut, is one of the most anticipated films of the year.

The film’s complete cast and crew are currently in Budapest, where production has commenced.

Razneesh ‘Razy’ Ghai, the film’s director, recently tweeted a photo of Kangana and Arjun on the set, rehearsing for their action sequences.

In the caption, he said, “With these two rockstars. It’s action stations at Budapest.” Dhaakad is promoted as an espionage thriller that will be shot on a large scale.

The film’s first schedule was shot in Madhya Pradesh. Kangana Ranaut has recently joined the Dhaakad team in Budapest.

On Tuesday, Arjun Rampal took to Instagram to share a behind-the-scenes photo from the film as he begins principal photography for his role.

Because most of the filming had put to a standstill owing to COVID 19, an ecstatic Arjun wrote a positive remark about coming back to work.

Arjun wrote, “Back on set. Back to work. Feel blessed and filled with gratitude”. He also tagged Kangana in the post.

Arjun was recently seen in the thriller ‘Nail Polish,’ which he co-starred in with Bobby Deol. Arjun received positive feedback for the picture, which was a direct-to-digital release.

In the epic period battle drama film ‘The Battle of Bhima Koregaon,’ Arjun will be shown leading the charge. Kangana Ranaut, on the other hand, has a number of high-profile projects lined up, including the much-anticipated J. Jayalalithaa biopic ‘Thalaivi.’ In the film ‘Tejas,’ she also plays a fighter jet pilot. Kangana has also agreed to star in a film in which she will portray Indira Gandhi.