Arjun Kapoor Recalls His 10 Years Of Journey In Bollywood, Counting Back From Ishaqzaade 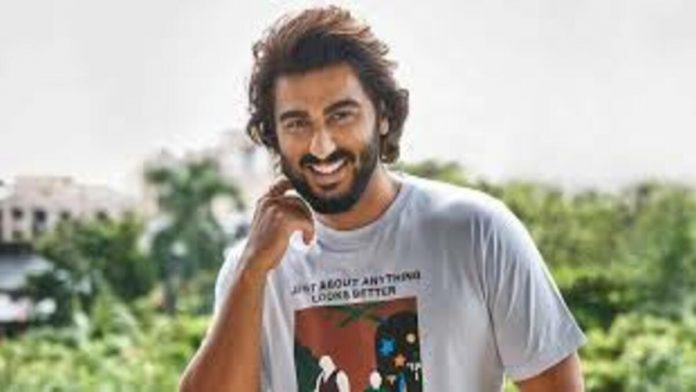 Actor Arjun Kapoor, who completed 10 years in Bollywood on Wednesday talks about his journey so far. From making his debut with ‘Ishaqzaade’ to till now has been an incredible phase, he said.

“It feels incredible to have completed 10 years in this cut-throat industry where your destiny is written and re-written every Friday! I’m fortunate that I got a debut like Ishaqzaade that catapulted me to overnight recognition and fame, ” he said looking back his journey with pride.

Arjun further said, “I was fortunate that my next few films got me success and acclaim and I’m deeply thankful to all the filmmakers who have made me a part of their projects. They are the architects of my career and they have shaped my journey in cinema.”

The Ishaqzaade debutant said that his experience has helped him a lot in becoming better actor.

“Along the way, I hopefully became a better performer and became more and more serious about my craft and the projects that I want to be associated with. My journey in cinema has been that of immense learning. My successes and failures have both taught me to be grounded and made me constantly reinvent myself on screen. Today, I feel great that I’m viewed as a Mainstream Hindi film hero who can also convincingly headline off-centre content forward films,” he said.

On his work front, Arjun will nos be seen with Bhumi Pednekar in his next movie ‘The Lady Killer’. He will also feature in upcoming ‘Ek Villain Returns’.