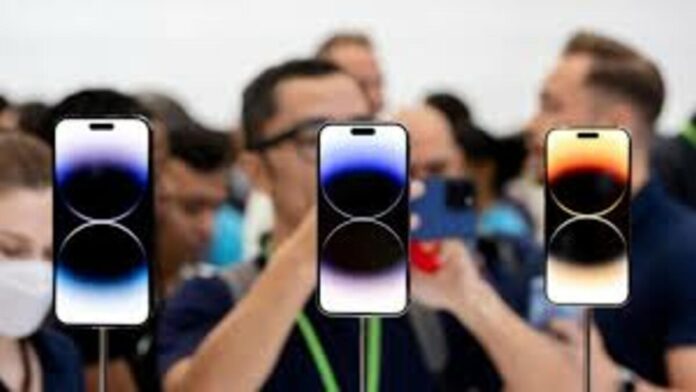 Apple’s “Far Out” event just ended. The iPhone 14 series took centre stage at the latest Apple event. A new premium AirPods Pro model and three new Apple Watches were also introduced at the most recent Apple iPhone 14 presentation. Apple made significant enhancements to the iPhone 14 series, particularly to the Pro variants, without increasing the price from the previous year. The iPhone “small” was replaced by the larger iPhone 14 Plus by Apple. Additionally, the front of the iPhone 14 Pro models now has a new notch and a high-resolution 48 MP primary camera sensor.

Apart from the new iPhone 14 series, the Apple Watch Series 8 starts from Rs 45,900 in India. In the nation, the beginning prices for the Apple Watch SE and Apple Watch Ultra are 29,900 and 89,900 rupees, respectively. The Apple AirPods Pro (2nd Generation) are available in India for Rs 26,900.