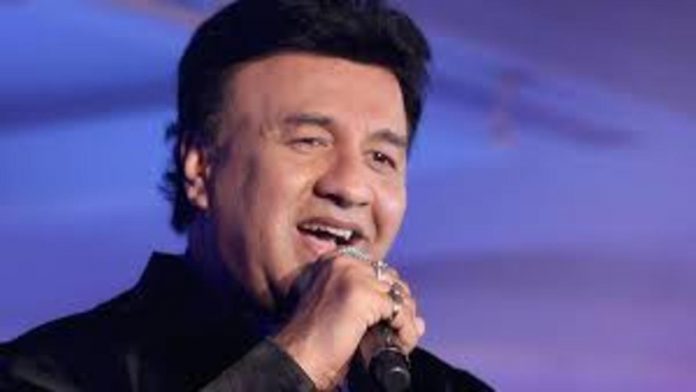 After Israeli gymnast Artem Dolgopyat won his second gold medal in the Tokyo Olympics on Sunday, Indians were stunned to hear Israel’s national anthem, which they could only compare to the song “Mera Mulk Mera Desh” from the 1996 film Diljale, starring Ajay Devgn, Amrish Puri, and Sonali Bendre. Furious Twitter users began bombarding singer and music composer Anu Malik with posts accusing him that he didn’t leave the national anthem of a country.

Artem Dolgopyat won the men’s floor exercise on Sunday, giving Israel its first Olympic gymnastics gold. The Israeli national anthem “Hatikvah” was performed in Tokyo, and the Israeli flag was flown in his honour. Around 9,000 people ridiculed Anu Malik on Twitter, thanking the Olympics and the internet for exposing the truth.

Anu Malik is a Bollywood music composer who has written a number of commercially successful songs. In songs such as Taal Pe Jab and Mere Humsafar from the film Refugee, Tumse Milke Dilka Jo Haal from Main Hoon Na, Eli Re Eli from Yaadein, and Baazigar O Baazigar from the film Baazigar, he is noted for his usage of the tabla.