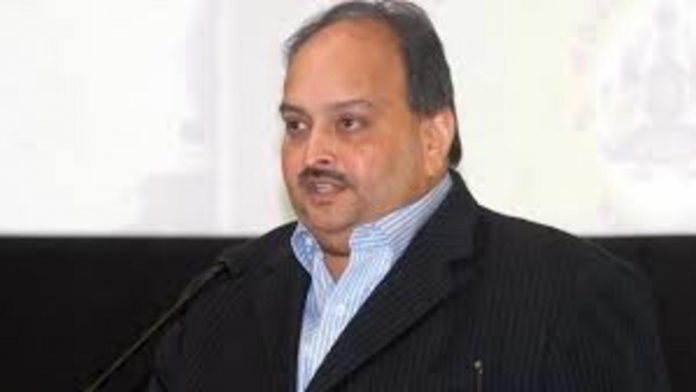 The Prime Minister of Antigua and Barbuda Gaston Browne on Monday has ordered for an investigation in Mehul Choksi’s said abduction after the fugitive diamantaire released the names of his kidnappers.

The PM told that Choksi’s lawyers had sent a letter to Antigua police telling about the names of the kidnappers and ensured that strict action will be taken “if the claims are true”.

“Choksi has filed a complaint with the Royal Police Force of Antigua and Barbuda to the extent that he was abducted,” said Browne adding “he made a formal claim through his attorneys that he was abducted from Antigua and taken to Dominica so it is a report that police is taking seriously and they are currently investigating the abduction”.

However, Browne didn’t reveal the names by Choksi, local media reports have asserted that opposition leaders of Dominica were involved in the kidnapping of the fugitive diamantaire. A report has additionally dismissed Dominica opposition leader Lennox Linton’s theory, who had claimed that Choksi was brought to Dominica in the Yacht Calliope of Arne around 10 pm on May 23.

Choksi’s family had guaranteed that he was in Antigua till 5 pm on May 23 which makes it difficult to cover a 120-mile distance in four to five hours, which around requires around 12-13 hours.

The report said that as per Customs record, the boat had left Antigua at 10 am on May 23, though Choksi’s domestic staff had said that he was in his home till 5 pm which shows that Choksi didn’t go by the boat which Linton is asserting.

It cited anonymous doctors of the Dominica China Friendship Hospital, where Choksi is admitted, that a nail injury referred to by his lawyers is an old one while different wounds could be new and might have been brought about by even by a “slight push”.

Mehul Choksi had gone missing on May 23 from Antigua where he was residing since 2018. He was later detained in neighbouring island nation Dominica for illegal entry.