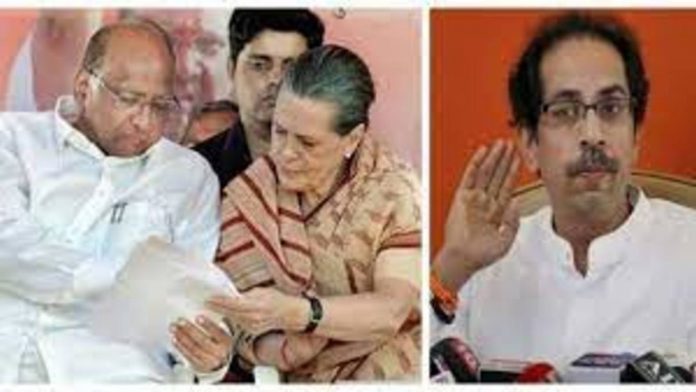 For the past few days, Maharashtra’s ruling coalition Maha Vikas Aghadi (MVA) has been embroiled in a rhetorical dispute between the Shiv Sena and the Nationalist Congress Party (NCP). Meanwhile, big news concerning Congress, another alliance ally, is breaking. The party has stated that it will contest in Maharashtra’s local body elections alone.

Nana Patole, the Maharashtra State Congress chief, claimed on Wednesday that Congress leader Rahul Gandhi had offered a “master plan” for the party’s future in Maharashtra. Also, after forming an alliance with the Maha Vikas Aghadi (MVA), the Congress has opted to compete alone in the local body elections. On Tuesday, Karnataka Congress in-charge Nana Patole and HK Patil met with Rahul Gandhi to review the party’s strategy for the coming days.

Patole said, “My dream about Maharashtra Congress is to bring the party to number one in the state. Rahul Gandhi has given a master plan, which we will work on. We will do everything possible to strengthen the Congress.” On the other hand, he stated that the party’s position on the impending Legislative Assembly and Lok Sabha elections in the state is still three years away. This will be decided by the top command.

The statement is noteworthy in light of the continuing conflict between the MVA government’s parties. Patole had previously claimed that the Maharashtra government was tapping his phone and that “certain people” were stabbing Congress in the back.