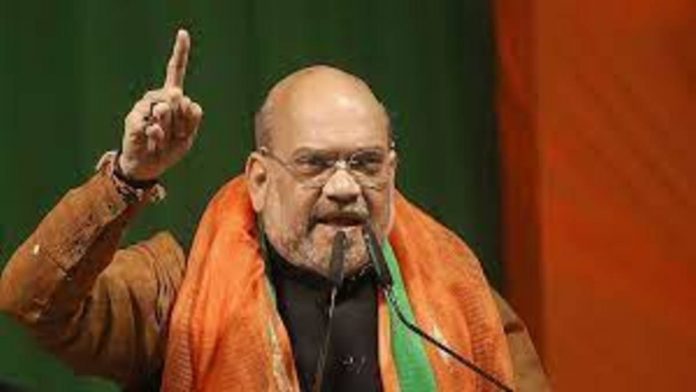 After the deadly Naxal attack near Bijapur-Sukma border in Chhattisgarh on Saturday the Union Home Minister Amit Shah is set to pay tributes today to those who martyred in the attack.

A team of police officials who reached the incident spot have recovered more than 20 bodies of the personnel who died in the attack. The attack was the deadliest in last four years.

About 400 naxalites went on mission who activated their attack through IED blasts and then rained bullets and shells on the personnel. The 400 naxalited stretched to 2 km that covered the personnel from three sides.

Eight out of 23 casualties were CRPF (Central Reserve Police Force) jawans, while 14 were from local police. However, one soldier is still missing.

The Union Minister, who was in Assam for election campaigning for the ongoing assembly elections has cut short his visit and returned back to Delhi due to the incident.

Later after returning he held a high-level meeting to review the security situation in Chhattisgarh after the deadly attack at the Bijapur border site.