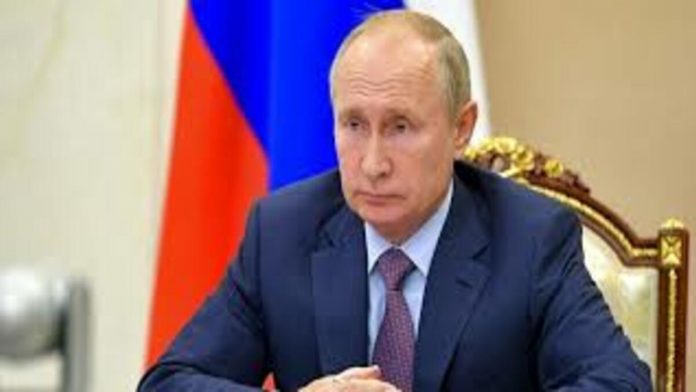 The Russian invasion of Ukraine has cast a spotlight on President Vladimir Putin’s personal life, with various news sites attempting to assess the health of the long-serving Russian leader. Several health specialists have analysed Putin’s body language and the manner he has addressed public gatherings in recent weeks, leading to a lot of speculation. Experts have pointed to various recordings of Putin in which his hands can be seen twitching physically, as well as the fact that his face appears to have had cosmetic surgery.

A Sydney-based cosmetic surgeon shared a photo of Putin when he was younger, as well as a more recent one, on Instagram. “When you Putin too much filler and look like an elderly Cushingoid cat,” he captioned the photo. According to news.com.au, there have been various rumours throughout the years that President Putin has had Botox, cheek fillers, a chin and eye lift, and other cosmetic treatments. Experts say he did this to maintain his “strong guy” persona while also preventing his age from revealing that image.

According to some foreign news agencies, Russian President Vladimir Putin appeared considerably obese while posing for photographs at an awards ceremony for the country’s Olympic competitors. According to Newsweek, he can be seen holding the table for support during his meeting with Belarusian President Alexander Lukashenko on two distinct tapes. Another recording shows his hand quivering before he brings it closer to his chest. Many Twitter users have theorised that Putin has Parkinson’s disease, a degenerative neurological system ailment that can impair movement.