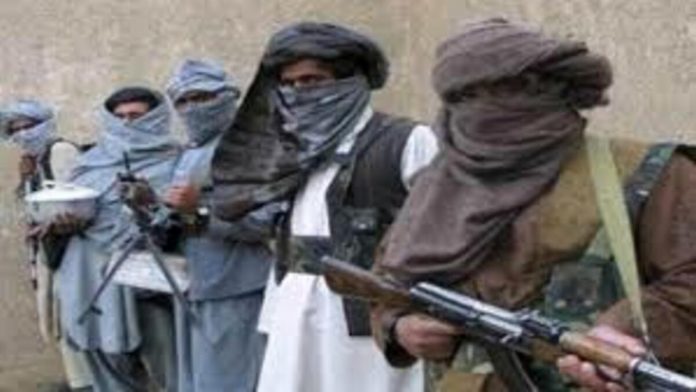 The terror group Al-Qaeda has threatened to launch suicide attacks in Delhi, Gujarat, Uttar Pradesh and Mumbai to “fight for the honour of the Prophet”.
This comes in response of derogatory remarks against Prophet Muhammad made by now-sacked BJP leader Nupur Sharma.

“We shall kill those who affront our Prophet and we shall bind explosives with our bodies and the bodies of our children to blow away the ranks of those who dare to dishonour our Prophet… The saffron terrorists should now await their end in Delhi, Bombay, UP and Gujarat,” read a threat letter from Al-Qaeda.

Several Islamic countries including Saudi Arabia, Kuwait, Pakistan have lined up in condemning the remarks made by the BJP leaders.

Nupur Sharma made those comments in a debate on television, while another BJP leader Naveen Jindal posted the controversial comments on Twitter.

Meanwhile, India on its safe side has maintained that the views belong to a few fringe elements of the party and are not the views of the ruling government. India has also rejected the Organization of Islamic Cooperation (OIC) statement that slammed India calling it “unwarranted and narrow-minded”.

The saffron party initially expelled Nupur Sharma and media in-charge Naveen Jindal for making and posting the derogatory remarks. Later, it also issued a statement clearly stressing upon zero tolerance against disrespect of any religious figure.