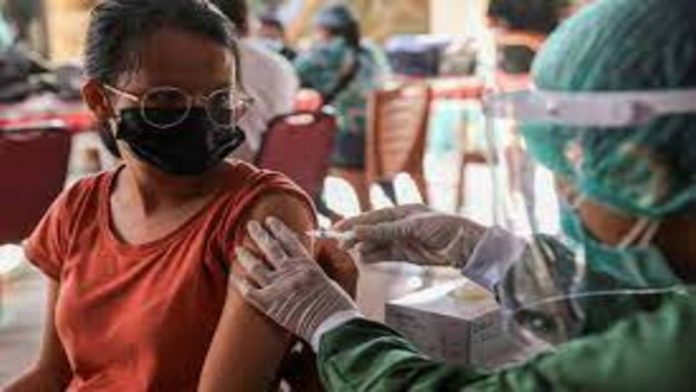 Amid the rising Covid-19 cases and with many states delaying their third phase of vaccination due to shortage of vaccine stock six states have managed to start vaccinating those aged between 18-44 from today as proposed by the Centres.

The six states that have announced that they will begin inoculating those above 18 from Saturday include Maharashtra, Uttar Pradesh, Rajasthan, Odisha, Chhattisgarh and Gujarat.

Though they are also short of stock but have managed to supply small amounts of stock to their districts and will not be able to administer much of their population.

The three big private hospitals Apollo, Max and Fortis have also said that they will start inoculating those above 18 at their limited centers across the country.

Delhi has also delayed its third phase of vaccinations until it get sufficient stock to conduct the vaccination. But the Delhi Health Minister Satyendra Jain on Thursday said that the national capital will focus on inoculating those above 45 and those waiting for their second jab.

On the other hand the Chhattisgarh Chief Minister Bhupesh Baghel on Friday said that his state has done all its preparations to start free vaccination for all adults aged between 18-44.

Adressing media on Saturday the Maharashtra Deputy Chief Minister Ajit Pawar said, “State is of opinion that we’ll procure as many vaccines as possible. There’s pressure on GoI as during the first wave, cases were reported in large numbers from Maharashtra but now other states are also affected. There’s demand for oxygen and other things from many states.”

Odisha government had also announced that it will start its third phase of vaccination starting on May 1 only in Bhubaneshwar amid the urban area under lockdown.

The Health Minister of Rajasthan Raghu Sharma had also announced that the state will vaccinate those age between 18-44 from Saturday,

India has reported another single day highest spike of 4,01,993 in last 24 hours which has hit another global trend.