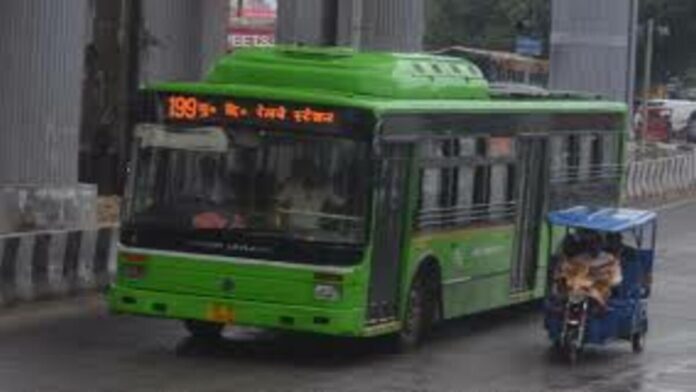 According to CBI officials, the central agency is also looking into the agreement between the Delhi government and DTC for the purchase and upkeep of low-floor buses. After the CBI began looking into potential anomalies in the implementation of the Delhi excise policy, this happened.

According to sources, the case has a preliminary enquiry (PE) started, and it is being looked at.

The PE, according to sources, was set up in response to a 2021 letter from the Union Ministry of Home Affairs (MHA) urging a CBI investigation into a Delhi Transport Corporation deal involving the purchase and Annual Maintenance Contract (AMC) of 1,000 low-floor air-conditioned buses, in which a committee appointed by the then Lt Governor Anil Baijal had identified a number of flaws.

The 12-year AMC cost Rs 3,412 crore, whilst the acquisition deal cost Rs 850 crore. JBM Auto and Tata Motors received a 70:30 split of the purchasing contract, while JBM Auto also won the AMC tenders after placing as the L1 bidder.

Two separate tenders that the DTC published last year for the acquisition of 1,000 low-floor AC buses and their AMC are at the center of the conflict. The DTC chose to divide the process because it believed that a combined tender for both objectives might not have drawn in bidders.

The committee noted that the AMC promotes “cartelization” and “monopoly pricing” in its 11-page report. It also included a description of how the buy and AMC tendering were done in sequence, claiming that this made both bidders aware that they were the only ones in the game.

In its findings, the committee stressed that it “focused its attention solely on the AMC of the buses procurement process.” Vijender Gupta, the leader of the opposition in the Delhi Assembly, had also called for a CBI investigation.

However, the Delhi government refuted every accusation. “These accusations are completely unfounded. The situation had already been thoroughly investigated by a committee, which had issued a clean bill of health, the statement claimed. Over the specific criticisms made by the committee regarding the AMC tender, the government made no comments.

“It’s a plot against the Aam Aadmi Party that has political motivations. The BJP wants to stop Delhi residents from getting new buses. The Centre Government has attempted to intimidate the Delhi Government in the past using the CBI, but their efforts have never been successful because none of their accusations have ever been shown to be true. The Delhi Government emphasized that it “only believes in good administration and is determined to delivering on its promise of good governance. It does not believe in the politics of defamation.”