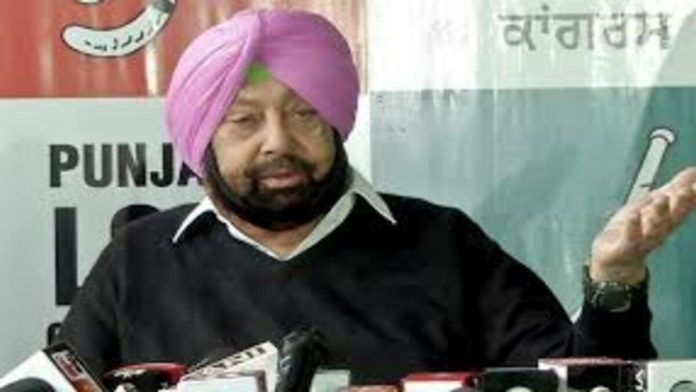 Amarinder Singh, who left the Congress last year, is anticipated to shortly join the BJP, according to sources.

The former chief minister, who is 80 years old, is in London for back surgery. After his return the next week, he’ll probably merge his Punjab Lok Congress party with the BJP.

After his operation on Sunday, Prime Minister Narendra Modi chatted with Amarinder Singh.

After being ousted as the Chief Minister of Punjab last year, Amarinder Singh, also known as “Captain,” left the Congress, his party of fifty years. After months of conflict with Navjot Singh Sidhu, who had been pushing for change in advance of the Punjab election, he abruptly resigned.

In a letter to Sonia Gandhi, the leader of the Congress, Mr. Singh said that the leadership had humiliated him three times and that he was at his breaking point. He made it plain that he still had political ambitions and was not prepared to retire just yet.

Following his resignation, the three-time Chief Minister denied he was joining the BJP, as many unhappy Congress officials had done in recent years, and instead established his own party. He ran in the Punjab elections in April and May alongside the BJP.

The Aam Aadmi Party ousted the Congress from power (AAP). Both the BJP and Amarinder Singh fell short of expectations. From the Patiala seat, the Captain was defeated.

Sunil Jakhar, the previous head of the Punjab Congress, is one of several top Punjab Congress politicians who have left the party and joined the BJP since the election.

Preneet Kaur, however, continues to represent Patiala as a Congress MP, which the BJP finds offensive.

Former Union minister Preneet Kaur is said to have persuaded the BJP to run her daughter Jai Inder Kaur for her Lok Sabha seat.