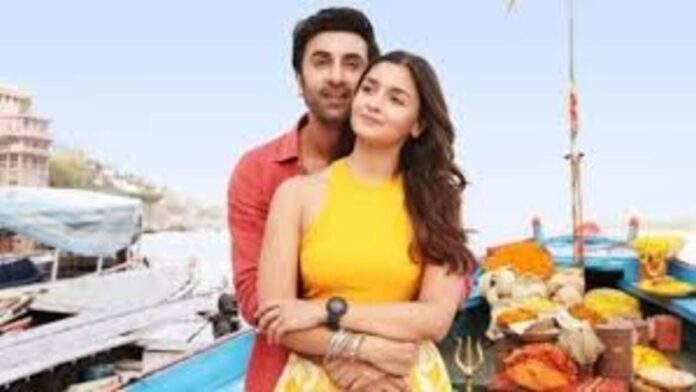 This past Friday saw the premiere of Brahmastra, the most anticipated Indian movie of the year starring Ranbir Kapoor and Alia Bhatt, and it appears that the excitement around the movie paid off. The movie has reportedly had a successful opening weekend at the box office.

According to Bollywood Hungama, the movie made between Rs. 36.50 and Rs. 38.50 crores on its first day of release, making it the most successful non-holiday release. According to news sources, Brahmastra made between 35 and 36 crore rupees in revenue.

Brahmastra is currently in high demand because 2022 has been a difficult year for Bollywood at the box office. No other movie has made the box office ring, with the exception of a few titles like Gangubai Kathiawadi, Bhool Bhulaiyaa 2, and The Kashmir Files.

The reviews for the movie, however, are not particularly strong. According to the news source, who awarded the movie 1.5 stars, “Here’s how the promise, held out by this highly anticipated Dharma production, stacked up. amazing special effects. That assertion is uncontested. Only “Baahubali” by SS Rajamouli comes to mind as being comparable. Ranbir Kapoor and Alia Bhatt are one of Bollywood’s most endearing couples, both on and off the screen. Bookended by the unexpected appearances of Shah Rukh Khan and the one and only Amitabh Bachchan, with the amiable Nagarjuna lifting the middle. Could there be anything better? It turns out that although it could and ought to be, it isn’t.