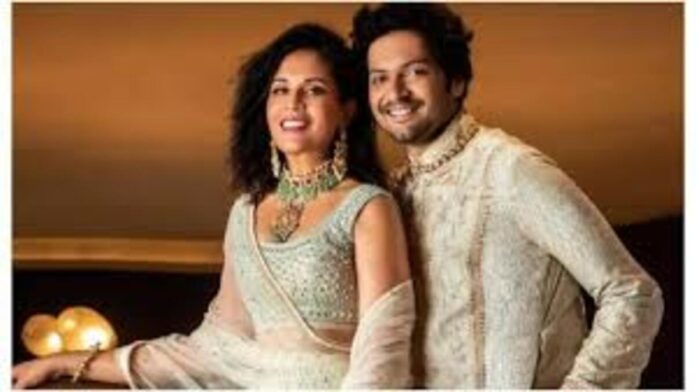 The pre-wedding ceremony for Richa Chadha and Ali Fazal has begun! After a two-year break, the pair is getting married, so there should be a large party. Exclusive information revealed that mehendi artists had travelled expressly from Rajasthan to Delhi for their mehendi event. Richa just released two films showcasing her mehendi artwork.

Ali Fazal and Richa Chadha are close to getting hitched. The pair has already started getting ready for their wedding. Their mehendi ceremony appears to be over. On September 29, Richa uploaded two videos to her Instagram stories showcasing her mehendi creation.

Five mehendi artists flew from Rajasthan to Delhi on September 28 for Richa Chadha’s mehendi ceremony, according to our reliable source who is close to the couple. The future bride will attend her mehendi ceremony with a select group of close friends, as we previously reported. Family members of Ali Fazal, who will soon become dulha, had also arrived from Canada and Lucknow this morning.

Richa and Ali have decided to hold their mehendi and sangeet rituals at a friend’s house with expansive lawns. Due of its proximity to Richa’s former school, the location also has nostalgic value. Regarding the pre-wedding festivities, the decor will be highly influenced by nature and include wood, florals, and jute.

Instead of holding their wedding reception at a five-star hotel, the couple will instead welcome their guests at a 176-year-old mill in Mumbai.