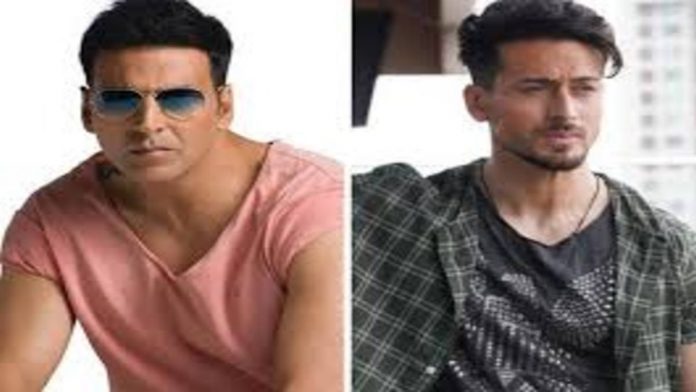 Superstar Akshay Kumar has been part of many multi-hero films in last couple of years with some of them being blockbusters like Sooryavanshi and Brothers.

Recently he is working on many action films and it seems that he is going one more in his bunch of action films. As per a recent report, he is now going to a part of a project opposite to Tiger Shroff being directed by Sultan Director Ali Abbas Zafar.

The films on which he is currently working on include periodic drama – Prithiviraj alongside, he has been also working for Bachchan Pandey and Ram Sethu which are likely to hit theatres in 2022. The actor is also playing a lead role Anand L Rai’s romantic drama – Atrangi Re, which is set to release on Friday.

The others who are likely to be the part Ali Abbas Zafar’s film featuring Akshay Kumar and Tiger Shroff include Deepshikha, Vashu Bhagnani and Jackky. The film will go in floors once the Sooryavanshi actor finishes off his ongoing projects.

“Ali Abbas Zafar has been planning a big scale two hero film for a long time now, and he has finally locked the script that does justice to the presence of two big action stars. He narrated the idea to both Akshay and Tiger, who have already agreed to do this action spectacle with little comedy. It will go on floors sometime late next year, once Ali is done with the work on his current assignment with Shahid Kapoor,” said sources.

The movie is likely to be a big investment of time, money and efforts as it is featuring the best two action heroes of the Bollywood. The filmmakers are too confident about the cast as the sources even said, “The Bhagnani’s and Ali were always clear on bringing two giant forces in the action space together for this one. And who better than the Khiladi and young action star. It’s going to be among the biggest action spectacles of the Hindi film industry”.