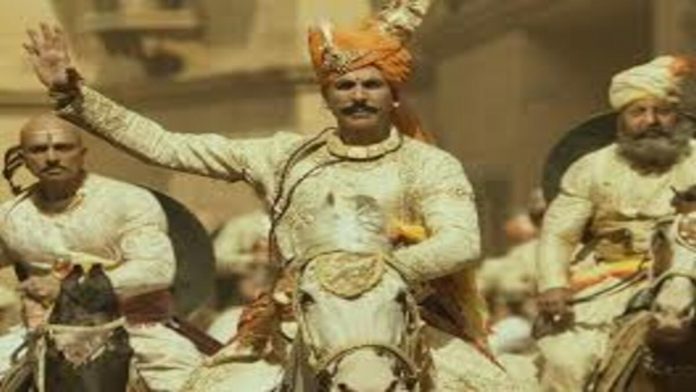 Samrat Prithviraj, starring Akshay Kumar, was released last week to lukewarm reviews from both audiences and critics. After a low-key start of Rs. 10.70 crore, the Chandraprakash Dwivedi-directed film, which also stars Manushi Chhillar, Sanjay Dutt, and Sonu Sood, performed poorly on its opening weekend. The film’s popularity has dropped even further in its fourth day.

According to sources, on its debut Monday, Samrat Prithviraj had a big decline in occupancy compared to morning shows. In fact, it’s been reported that the film’s occupancy was only 9%, with several theatres stating that showings had to be cancelled due to a lack of interest. Theatres in Akola [Miraj], Raigad [Carnival], Prayagraj [Starworld], Punjab, and Satara have reported a paucity of bookings, resulting in performance cancellations. Interestingly, each of the venues where cancellations have occurred has been a multiplex with low foot traffic.

According to trade estimates, Samrat Prithviraj’s collections will plummet to single digits starting today. The film’s Day 4 collections are expected to be around Rs. 4-5 crore.