Akshay Kumar Lands In Controversy Ahead Of Ram Setu’s Release, As BJP Leader Accuses Him Of ‘False Portrayal’ 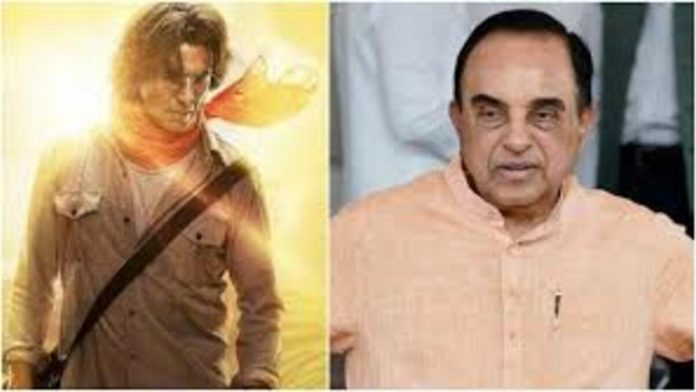 Bollywood actor Akshay Kumar appears to be struggling with the release of his next movie Ram Setu, after previously declaring on “Koffee With Karan season 7” that he loves to avoid issues and keeps his wife away from them as well. Much before it was even released, the movie courted controversy. BJP leader Subramanian Swamy accused the movie of “falsification in the portrayal of the Ram Setu issue.” The BJP politician is requesting payment from the movie’s producers.

The politician is suing Karma Media for their film “Setu,” which is directed by Vishal Chaturvedi and produced by Shailesh R Singh, in addition to Akshay’s “Ram Setu” and “Setu.”

The lawmaker tweeted as follows: “My colleague Satya Sabharwal Adv. has completed the compensation lawsuit. I’m suing Akshay Kumar, the actor, and Karma Media for losses brought on by the fabrication of the Ram Setu controversy in their next movie.”

“If Actor Akshay Kumar is a foreign citizen then we can propose he be arrested and removed from his adopted nation,” he added in another tweet.

The movie centers on an archaeologist who seeks to determine if Ram Setu is a myth or a real site.