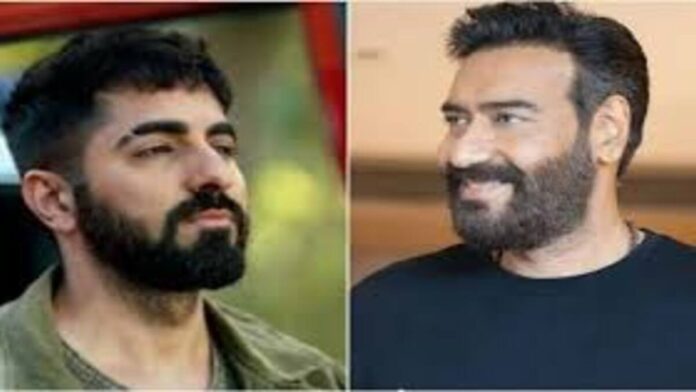 Ajay Devgn and director Neeraj Pandey were going to collaborate on a Chanakya-based movie, it was revealed years ago. Although that project has been put on hold indefinitely, it has since been discovered that the two will work together on a new project. According to rumors, Ayushmann Khurrana will also appear in Pandey’s upcoming thriller.

Neeraj Pandey has reportedly already signed Ajay Devgn for this as-yet-untitled project, even though he is still negotiating with Ayushmann Khurrana to appear in it. Devgn may also co-produce the aforementioned project in addition to acting in it. According to speculations, the movie will be an intense thriller with two main characters. Ayushmann Khurrana will play the second protagonist, with Ajay Devgn taking on the role of the main character.

Ayushmann and filmmaker Neeraj Pandey are now in negotiations for the movie, and it’s been reported that while the actor has verbally agreed to participate, he hasn’t yet signed on the dotted line. According to rumors, once Ayushmann has been cast in the movie, the producers will move through with the remaining preparations; pre-production has already started because Pandey plans to start filming in Bhopal in November.

Anupam Kher, who has appeared in Pandey’s prior films, is rumored to continue his relationship with the director as part of the remaining cast. In reality, the actor will play a crucial part in the untitled project.