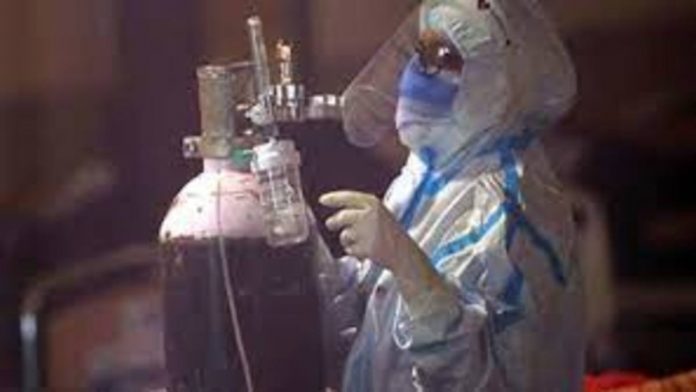 With US, UK the Ministry for Europe and Foreign Affairs in France on Monday has also announced its releif package for India to help in fighting with the Covid-19 disease. The releif package from France will include liquid oxygen containers and oxygen generators that will be supplied to India through air and sea by the end of this week.

Total eight oxygen generators will be sent to India and each generator will be capable enough of making an Indian hospital autonomous in supplying oxygen for 10 years, said the France Ministry. With these generators the package will also include 28 ventilators with their consumables, 5 containers of liquid oxygen and 200 electric syringe pumps.

Speaking the capacity of the oxygen producing units the ministry said that each unit can easily supply oxygen for upto 250 beds. The oxygen output can be sufficient enough to fulfill the needs of 15 critical Covid-19 patients on ICU beds.

French ambassador Emmanuel Lenain said that the move initiated by the President Emmanuel Macron will boost India’s healthcare system and will also help India to fight its worsening Covid-19 crisis.

After Gernamy, France became the second European nation to come as a support for India in its cumbling situation.