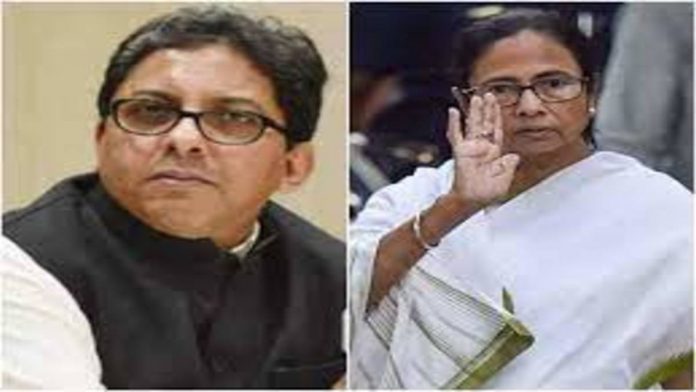 Bengal Chief Secretary Alapan Bandyopadhyay is unlikely to reach as ordered by the centre last week after a controversy over a meeting between Prime Minister Narendra Modi and Chief Minister Mamata Banerjee.

As per the order the top bureaucrat was to report to the Department of Personnel and training in Delhi’s North Block by 10 am today.

However the sources said that he is still in Kolkata as the Bengal government has not relieved him of his duties. He is also scheduled to participate in a review meeting led by Chief Minister Mamata Banerjee, reported news agency PTI.

The order to recall Mr Bandyopadhyay was issued on Friday hours after Ms Banerjee skipped a meeting with PM Modi scheduled to review the impacts of cyclone Yaas.

The state Governor Jagdeep Dhankhar who is in running conflict with Ms Banerjee and the BJP leader Suvendhu Adhikari who is aide-turned-rival to Ms Banerjee, were also present for the meeting.

The CM was scheduled for a detailed meeting with the prime minister but she left in just 15 minutes after giving a report to PM Modi at the airport in West Midnapore where his flight was landed.

It was the first interaction between both the leaders after Bengal assembly elections that gave a landslide victory to Mamata Banerjee’s Trinamool Congress.