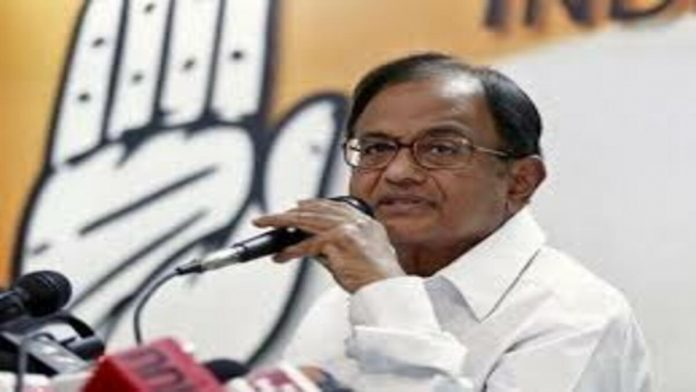 P Chidambaram, a senior Congress leader, resigned from his Rajya Sabha seat in Maharashtra on Thursday after being re-elected to the Upper House from his native state of Tamil Nadu for a second term.

Chidambaram was one of the 41 unopposed Rajya Sabha candidates elected earlier this month.

“I am forced to vacate my seat from the state of Maharashtra as a result of my election to the Rajya Sabha from Tamil Nadu. As a result, I offered my resignation from the seat from Maharashtra today “In a tweet, Chidambaram stated.

“My resignation has been accepted by the Hon’ble Chairman of the Rajya Sabha. It was an honor for me to represent Maharashtra. I wish Maharashtra’s people all the best for the future, peace and prosperity”According to the former Union minister.