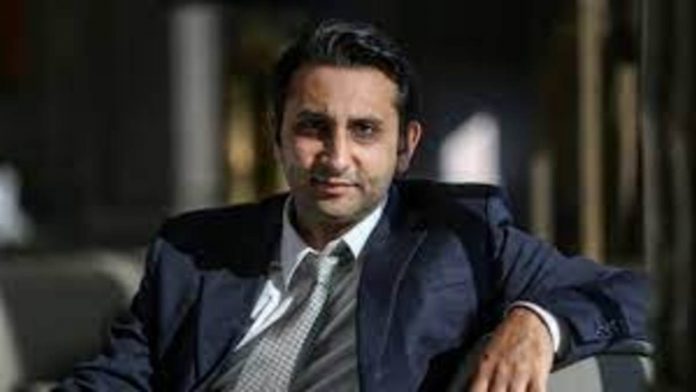 The Chief Executive Officer (CEO) of the Serum Institute of India Adar Poonawalla on Tuesday said that the institute did not export vaccines “at the cost of people in India”.

The statement came after a backlash faced by the government and vaccine makers by the opposition and the people.

Mr Poonawalla also said that the SII will again resume its export by the end of this year.

“SII has delivered more than 200 million doses, even though we received EUA (emergency use authorisation) two months after the US pharma companies. If we look at total doses produced and delivered, we rank amongst the top three in the world. We continue to scale up manufacturing and prioritise India. We also hope to start delivering to COVAX and other countries by the end of this year,” read the statement.

“We would like to reiterate that we have never exported vaccines at the cost of the people in India and remain committed to do everything we can in support of the vaccination drive in the country,” mentioned further in the statement.

These statements by the SII came following an intense discussion between the vaccine makers and the central government over the vaccine export.

The Pune-based Serum Institute manufactures Covidshield developed by Oxford-AstraZeneca. The Institute presently has the capacity to produce 60 million doses in a month but it is working upon to ramp up the production to 100 million doses a month in next few months.

As per the data there was a large stock of vaccine doses in January when the country started world’s largest vaccination drive and the daily covid cases were also at all time low during that time. During that time majorly all people including the health experts thought that the country was recovering from the pandemic.

During that phase several countries were still battling heavily with the pandemic and were facing a dire need of help.

The SII chief also pointed out an another factor also which maximum people ignored was India’s population which is the second highest in the world and that is why the vaccination drive in India cannot be completed in just 2-3 months possessing all other challenges and factors.