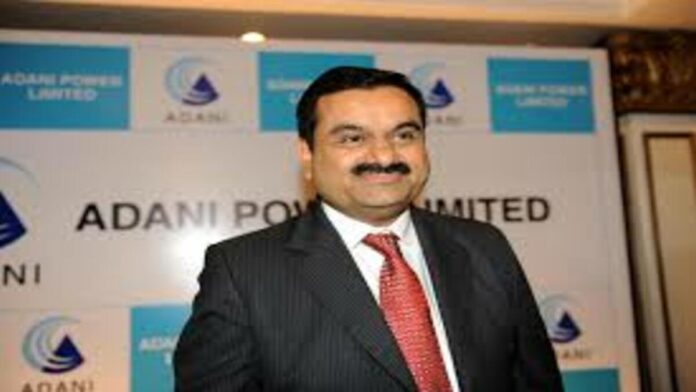 In a statement released on Tuesday, the companies announced that India’s Adani Group would acquire a small stake in the regional digital business news platform Quintillion. This is billionaire Gautam Adani’s first investment in the news sector.

The partnership between Quintillion and Adani Media Ventures “marks a strong beginning of Adani Group’s push into Indian media,” according to the announcement, which did not specify how much of a share Adani was taking.

When the business named seasoned Indian journalist Sanjay Pugalia to oversee its media venture Adani Media Ventures, the news was first made public in September of last year.

Prior to joining Quintillion, Pugalia served as president of Quint Digital Media.

The News Minute and Youth Ki Awaaz, two well-known Quint-affiliated digital media properties, are not included in the proposed merger, according to the companies.

In a separate statement, Bloomberg Media announced that it was ending its equity joint venture with Quintillion in India. The two companies had operated the business news website BloombergQuint together.

It was unclear right now if Adani acquired Bloomberg’s investment.

Along with Mukesh Ambani, chairman of the oil-to-telecom behemoth Reliance Industries, who has a stake in India’s thriving media sector, Gautam Adani is one of the wealthiest people in Asia.

With its move on Tuesday, Adani will square off against Reliance, the owner of Network18 in India, which operates a number of business TV news channels and online platforms.

The market value of the Adani Group, which consists of seven publicly traded enterprises engaged in operating ports and airports as well as in coal and gas trading, is over $150 billion.