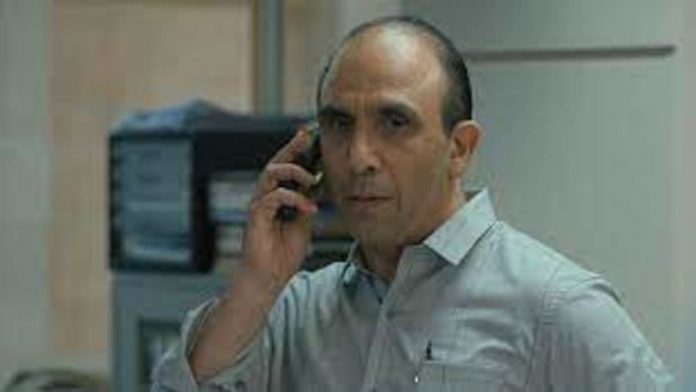 Actor Bikramjeet Kanwarpal, who had been part of many amazing movies, web series, TV shows died of Covid-19 this morning.

Soon after the news of his demise the Bollywood town expressed its grave condolences at the loss.

Taking to his twitter handle filmmaker Ashoke Pandit tweeted, “Sad to hear about the demise of actor Major Bikramjeet Kanwarpal this morning due to #Covid. A retired army officer, Kanwarpal had played supporting roles in many films and television serials. Heartfelt condolences to his family & near ones.”

He was an Army personnel before he entered B-town in 2003. He had featured in many big films like Rocket Singh: Salesman of the Year, Page 3, Murder 2, Aarakshan, the Ghazi Attack, 2 states and many more.

Actor Neil Nitin Mukesh expressed hi pain on his Instagram handle by writing, “Extremely sad news . I’ve known Major Bikramjeet for so many years. He and I have worked on so many films together. The last being Bypass Road. Such a fantastic, encouraging and energetic human being he was and will always be remembered as. #RIP My dear friend will miss you 🙏🏻🙏🏻😔”.

Paying tribute to the late actor singer-composer Vishal Dadlani wrote, “A man who lent dignity to everything he did, #BikramjeetKanwarpal carried the Fauji stamp. Jai Hind, Sir. 🙏🏽” Actor and voice-over artist Ashwin Mushran remembered his first meeting with Kanwarpal as he shared, “Bikramjeet Kanwarpal passed away. I first met him standing in line for an audition all the way back in 2003 – 2004. We bumped into each other many times over the years and did keep in touch on and off. Goodbye Major… We’ll meet in another line someplace somewhere.”

“During my early days acted alongside him in a corporate play for Tata. He told me many stories about casting and movies. Call me Bizz he used to say. Sad news man .. sad news,” wrote actor Gulshan Devaiah recalling his memories with late Kanwarpal.

The other celebrities, artists who poured their condolences included Sophie Choudary, Ronnie Lahiri, and Nimrat Kaur.