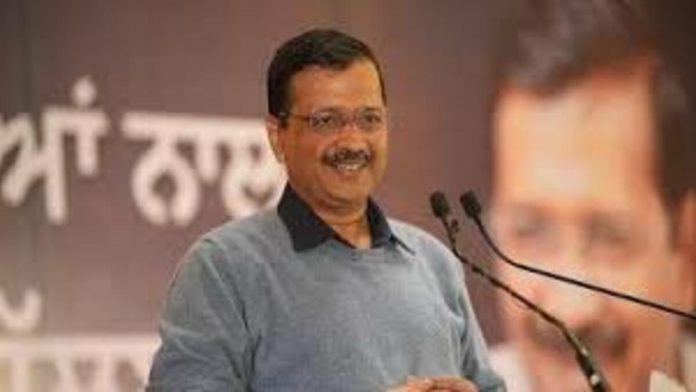 Arvind Kejriwal, the Delhi Chief Minister and national convener of the Aam Aadmi Party (AAP), praised volunteers for their dedication while highlighting the fact that the party is just one step away from getting recognised as a national party.

The announcement followed the Election Commission of India’s recognition of AAP as a Goa-based state party.

“AAP is now a state-recognized party in Goa as too, following Del n Punjab. We shall formally be recognised as a “national party” if we receive recognition in one more state. I want to thank all the volunteers for their efforts. I appreciate the public’s belief in the AAP and its philosophy “This morning, Mr. Kejriwal tweeted.

A political party in India must meet one of these three requirements in order to receive national party status: 6 percent of the vote in the most recent Assembly elections in each of any four states, along with 4 seats in the most recent Lok Sabha elections; or

The AAP was established in 2012, shortly after the Jan Lokpal movement, and in the 2013 Delhi election, it came in second place. With Congress’ help, it went on to form the government. After failing to approve the anti-corruption Jan Lokpal Bill due to a lack of support from Congress, the administration resigned in 49 days.

The result was President’s Rule in the city, and the AAP took back control after sweeping the 2015 Delhi election. In the national capital’s 2020 elections, the party took back power.

AAP is now in power in Punjab as well after voters there chose it as their preferred option to the Akali Dal and the Congress.

The party is currently looking to increase its national presence by participating in the next elections in Gujarat and Himachal Pradesh.