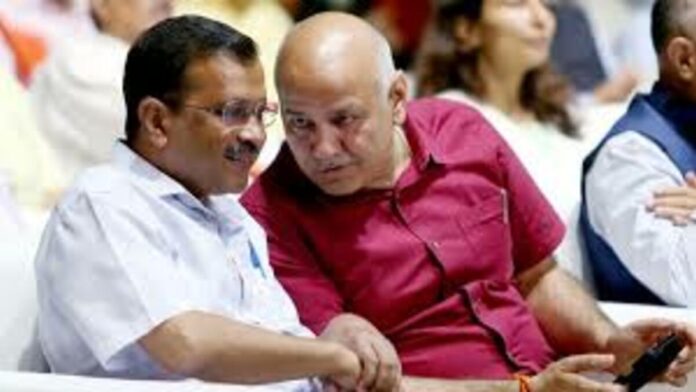 In the midst of the intense political debate around their claim that the BJP is attempting to topple the elected government by splintering the party, the Aam Aadmi Party in Delhi has called for a special session of the Assembly on Friday. Arvind Kejriwal, the AAP leader and chief minister, has invited all of the party’s legislators to a meeting tomorrow. The summons was issued following this evening’s meeting of the political affairs committee of the party. 62 of Delhi’s 70 assembly seats are held by AAP, which achieved a resounding victory in the 2020 elections for the city’s assembly.

The AAP asserts that the BJP is trying to topple the Delhi government in the same way they did the Uddhav Thackeray administration in Maharashtra following raids on Deputy Chief Minister Manish Sisodia about Delhi’s alcohol restrictions.

According to Manish Sisodia, the BJP approached him and offered him the position of Chief Minister. He claimed that if he left the party, they would remove all charges against him.

“I’ve been told by some MLAs that they have received threats and payments to split the party. This is a significant situation, “He previously told reporters today.

Ajay Dutt, Sanjeev Jha, Somnath Bharati, and Kuldeep, according to AAP’s national spokesperson and Rajya Sabha MP Sanjay Singh, were each promised 20 crore to join the BJP, and 25 crore “if they bring other MLAs with them.”

The four AAP MLAs were present at a press conference earlier today.

Somnath Bharati, a prominent AAP politician and a former minister, said: “They claimed to be aware of the fabrication of the charges against Sisodia, but the senior leaders still intend to bring down the AAP. I was assured by a BJP senior that the Delhi administration would be overthrown no matter what.”

Following international praise for the party’s accomplishments in the education and healthcare sectors, the AAP has charged the BJP with orchestrating the CBI raids on Mr. Sisodia. They claimed that a story in the US newspaper New York Times served as the catalyst.

The party asserted that the BJP is also upset over AAP’s rising popularity in Gujarat. In the lead-up to the next assembly elections, Mr. Kejriwal, who is on his fifth trip to the state, said yesterday that while they were expecting Mr. Sisodia to be arrested, that same thing might happen within “two-three days” given the support in Gujarat.