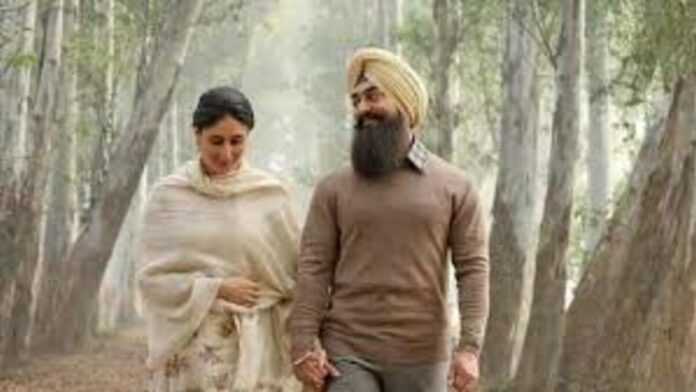 Laal Singh Chaddha, starring Aamir Khan, has had a dismal opening weekend. Raksha Bandhan and Independence Day, two national holidays that contributed to the extended weekend, failed to make the cash registers ring, trade analyst Taran Adarsh remarked in a social media post. According to a post by Taran Adarsh on Koo, the movie’s five-day cumulative profits have fallen short of the opening-day gross of Aamir Khan’s last movie, Thugs of Hindostan, which was panned by both audiences and critics. Taran Adarsh revealed facts, saying, “Laal Singh Chaddha is rejected… Do the math: The LSC 5-day total is less than Thugs of Hindostan’s Day 1 total ( 50.75 cr; Hindi version). Raksha Bandhan is on Thursday, earning 11.70 crores, while Independence Day is on Monday, earning 7.87 crores. Overall: 45.83 crore.”

Aamir Khan acknowledged being anxious about the movie’s release during a recent interview on Koffee With Karan. Aamir responded, “Of course, I’m stressed, kaise sawaal pooch raha hai yaar (What kind of questions are you asking)?” to Karan Johar’s inquiry as to whether he was under any pressure. He continued, “We are happy that we made a fantastic picture, but if people don’t like it, we’ll be devastated,” adding, “Film logon ko pasand nahin aayi, bahut dil toot jaayega.””