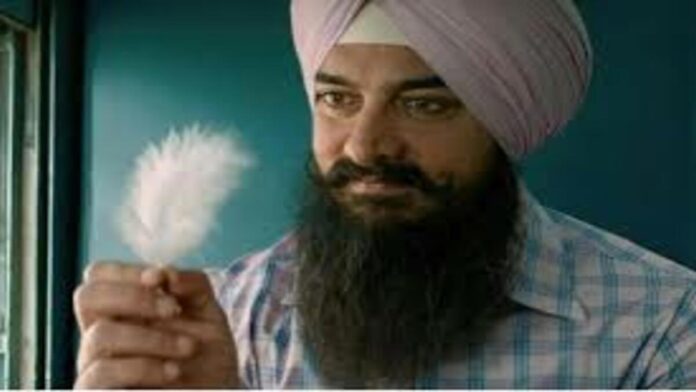 Laal Singh Chaddha, the much anticipated and well publicised film starring Aamir Khan, was released on Thursday, August 11. Kareena Kapoor Khan appears in the Advait Chandan-directed and Atul Kulkarni-written film, which is a remake of the Forrest Gump movie from the big screen.

At the end of the second weekend, Laal Singh Chaddha had amassed USD 7.5 million (about Rs. 59.89 crore) in foreign markets. It has succeeded in surpassing Gangubai Kathiawadi (7.47 million USD), Bhool Bhulaiyaa 2 (5.88 million USD), and The Kashmir Files (5.7 million USD) to become the most successful foreign release of 2022.