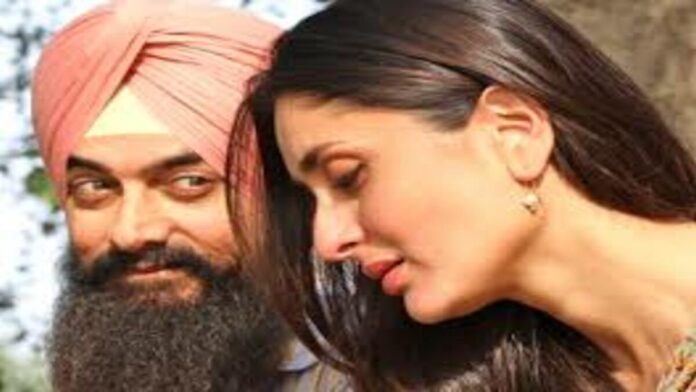 The Jain festival of Paryushan Parva is still observed by actor Aamir Khan. Jains observe a full-day fast and exchange “Michhami Dukkadam” greetings with one another on this day. Aamir’s production company issued an audio recording that starts with “Michhami Dukkadam,” breaking his silence for the first time since the failure of his movie Laal Singh Chaddha. The Prakrit phrase translates as “I seek your pardon if I have offended you in any manner, whether deliberately or inadvertently, in thought, word, or deed.” For many years, Aamir has adhered to the custom.

Laal Singh Chaddha, Aamir Khan’s most recent movie and a remake of the Forrest Gump movie, was a dismal failure at the box office. The project took ten years to complete and three years to film, but the actor has stayed silent ever since it was released. The movie had an average opening on August 11 and received mixed reviews. As the week went on, its performance declined even more, resulting in the cancellation of shows. Laal Singh Chaddha turned out to be Aamir’s biggest failure in more than ten years, and there are rumours that the actor declined to receive payment for the picture. The movie did better abroad than it did in India, though.

Laal Singh Chaddha was a victim of the hate campaigns that have plagued Bollywood this year, which also contributed to the film’s dismal performance, despite the fact that the reviews for the movie were divided. Numerous social media users discovered old videos of Aamir Khan discussing intolerance in India, which fueled hate campaigns. Contrary to common belief, Aamir had stated at one of the promos that he loved his nation and offered a heartfelt apology if he had offended anyone. He also urged the public to see the movie instead of shunning it.