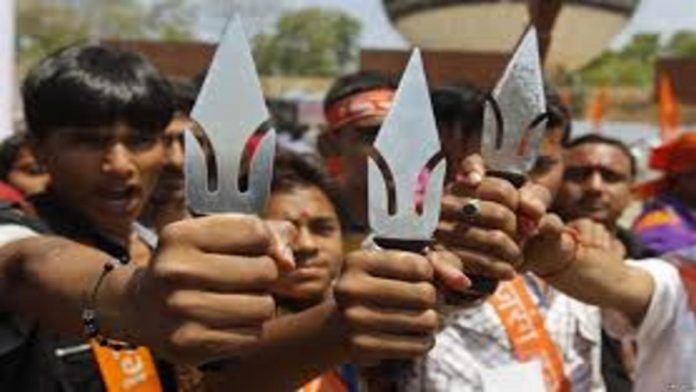 Unidentified individuals allegedly assaulted a 25-year-old pastor and his family in the Kabirdham district of Chhattisgarh on charges of forced conversion, according to authorities.

According to Kabirdham Police, the accused allegedly vandalised Kawalsingh Paraste’s house in Polami village about 1pm and threatened his family before fleeing.

“Paraste, a pastor residing in the village, said some people came to his house when Sunday prayers were going on and started vandalising the house. They later assaulted him and his family members,” Kabirdham superintendent of police Mohit Garg said.

The perpetrators were heard shouting anti-religious conversion slurs, according to police. “Some people have been identified, and a case has been filed. “We’re on the lookout for the accused,” Garg said.

Arun Pannalal, the president of the Christian Forum of Chhattisgarh, accused the police and the state government of failing to act appropriately in cases of attacks on Christian houses of worship. “We condemn the incident and appeal to the police to take action against the accused who are still absconding,” he said.

He went on to say that the forum will file a Public Interest Litigation with all evidence of police inactivity in recent occurrences of church vandalism in various regions of the state in the Supreme Court.