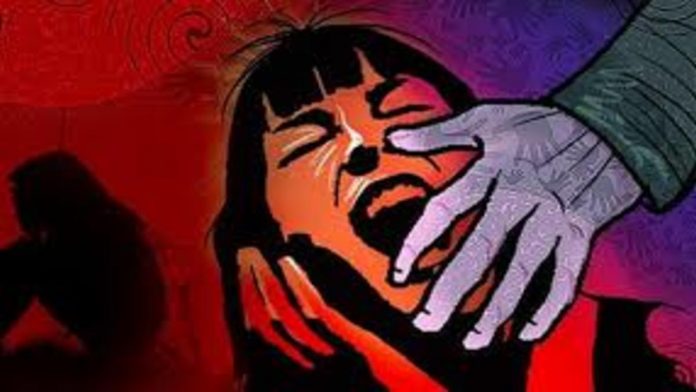 The accused allegedly raped, murdered, and forcibly cremated a nine-year-old girl in Delhi, telling her parents that the kid died of electrocution and advising them not to contact the police, claiming that involving the cops would only aggravate the situation.

The incident occurred in the Delhi Cantonment area’s Nangal village.

According to police, the child left her residence at 5:30 p.m. on Sunday to collect cold water from the crematorium’s water cooler, but she never returned.

At 6 p.m., the crematorium priest, Radhey Shyam, and 2-3 other people known to the mother of the minor girl dispatched her to the crematorium and showed her the girl’s body, telling her that she had been electrocuted while drinking water from the water cooler, according to police, who added that the girl’s mother said there were injury marks on her wrist and elbow, and her lips were blue.

The priest and the other men then told the girl’s mother not to call the cops, claiming that doing so would result in a case and, eventually, a post-mortem, during which the girl’s organs would be stolen.

Without her mother’s permission, the girl was cremated. She then contacted her husband and raised an alarm, prompting some 200 locals to gather at the cremation and tell the police, according to officials.

According to the police, the priest has been arrested and a case has been filed under relevant provisions of the Indian Penal Code (IPC). According to them, FSL and criminal branch teams were dispatched to the scene to collect samples and evidence.