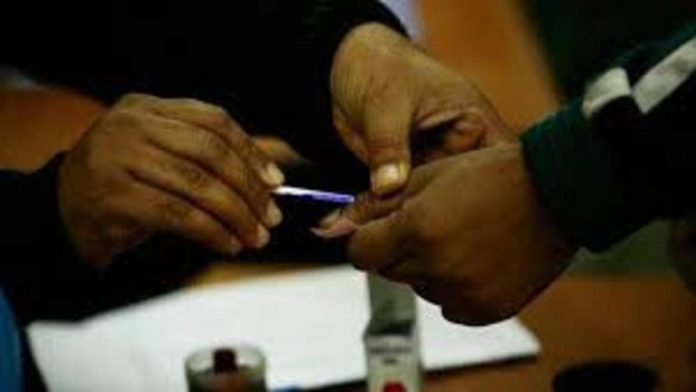 West Bengal is the state, where polling will take place in total eight phases whereas, in Assam it will be in three phases. Vote counting in all five will take place on May 2.

In Assam the ruling BJP is fighting to retain power even battling against the ‘Mahajot’ alliance comprising of AIUDF, Congress and other regional parties. Meanwhile, Mamata’s TMC is fighting to defeat BJP in the state.

The saffron party has shown a dramatic electoral rise in the state over the last few years. Congress and the Left Front, which are allies in West Bengal, are competing for power in Kerala. The Congress-led UDF and the ruling LDF have been winning alternate elections since the early 1980s. Tamil Nadu’s ruling AIADMK has continued its alliance with the BJP amid a challenge from MK Stalin-led DMK and its alliance partners.

The key focal point which needs to be focused upon in the election of the southern state is how some of the smaller parties – including that of actor Kamal Haasan and TTV Dhinakaran’s AMMK – may impact the poll outcome. With their government having collapsed due to defections weeks before the election, V Narayanasamy-led Congress is battling the BJP-NR Congress alliance in the Union Territory of Puducherry.