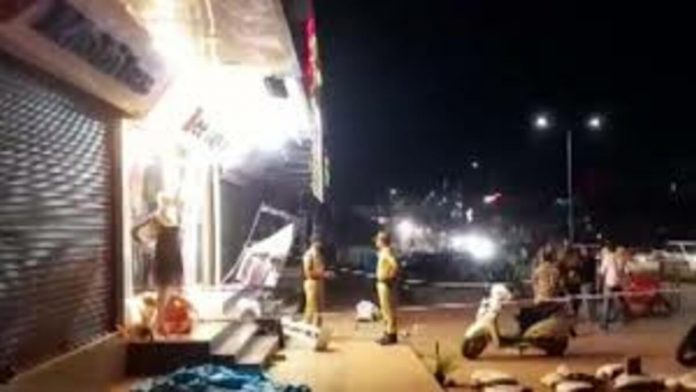 A man in Karnataka’s Mangaluru on Thursday was stabbed to death by masked assistants. The criminal act has been recorded in a CCTV camera.

The attack comes in between the ongoing tension in the district after a BJP youth wing leader Praveen Nettaru was killed on Tuesday night.

Section 144 was imposed in the Suratkal and all the adjoining parts after the heinous attack.

According to the police, the deceased 23-year old Fazil was talking to an acquaintance outside a clothing store, when a group of attackers came out of car and walked towards him.

The footage showed, the attackers covered their faces with masks of black cloth. They continuously hit him until his death.

The reason for the killing is still not clear and search for the accused is in process, said the police.