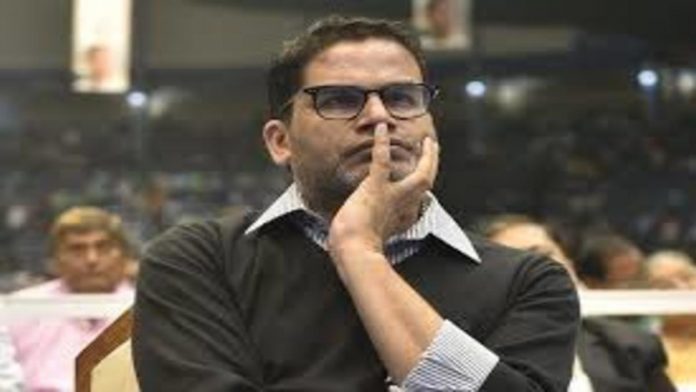 TMC national general secretary Abhishek Banerjee is expected to arrive in Agartala on Friday, raising the stakes in Tripura ahead of the March 2023 assembly elections, even as the BJP-led government there continues to detain 23 members of poll strategist Prashant Kishor’s organisation, according to Debashis Konar.

Moloy Ghatak and Bratya Basu of Bengal, as well as former MP Ritabrata Banerjee, arrived in Agartala on Wednesday to question the Tripura government over the 23 I-PAC members’ ongoing arrest. The I-PAC members have been charged under the IPC and the Disaster Act, and they are not allowed to leave their hotel.

According to Ghatak, the I-PAC members were accused of fabricating cases. “They were detained though they had tested negative for Covid-19. Now they are charged with violating the Disaster Management Act and under IPC Section 188. BJP should know that by lodging false cases, they cannot intimidate Trinamool.”

Trinamool’s forays into Tripura coincided with former Chief Minister Manik Sarkar, a senior CPM leader, questioning the Biplab Deb government on the detention of I-PAC members, claiming that “jungle law” had replaced “rule of law” in the state and that the state government was afflicted with “fear psychosis.”

Mamata Banerjee, who is now in Delhi, has also expressed concern about the continued arrest of I-PAC members. “We sent some people to Tripura. They are house-arrested. If a journalist goes there, they are being threatened like this,” she explained. “A team is already there. When they revert, I will send Abhishek, Derek and others,” she told reporters in Delhi.