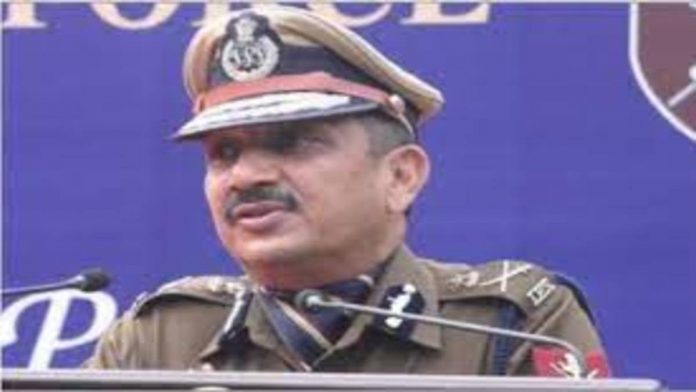 The 1985 batch Indian Police Service (IPS) officer and incumbent Director General of Central Industrial Security Force Subodh Kumar Jaiswal on Tuesday has been appointed as the new CBI Director. He is also a former Maharashtra Director General of Police.

Mr Jaiswal has been appointed as the CBI Director for a time tenure of 2 years, said the minister order.

Meanwhile, Uttar Pradesh DGP HC Awasthy, a 1985-batch IPS officer of the Uttar Pradesh cadre was also among the names being considered for the position.

The decision came after a series of meetings of the committee constituted of Prime Minister Modi, Chief Justice of India SA Bobde and Opposition leader Adhir Ranjan Chowdhury.

According to government sources, in the meeting held on Tuesday Justice SA Bobde had cited a law that immediately rejected two shortlisted candidates which the opposition leader Mr Chowdhury had opposed.

“The way procedure was followed it was in conflict of the mandate of the committee. On 11th (May), I was given 109 names and today by 1 pm, 10 names were shortlisted and by 4 pm, six names were shortlisted. This casual approach of DoPT (department of personnel and training) is highly objectionable,” told Chowdhury to PTI.