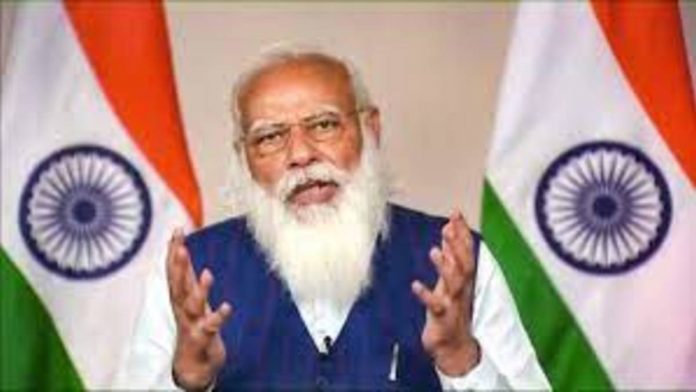 Besides this the leaders also asked the central government to provide free ration for those who are in need and Rs 6,000 on monthly basis in the accounts of those who are unemployed.

In their letter the leaders also stated their view of suspending the multi-crore Central Vista redevelopment project and use that money to fight the pandemic. They even mentioned their demand for scrapping off the three contentious Central farm laws to safeguard the farmers from being afftected by the impacts of Covid-19.

Here are some of the highlights that were mentioned in the letter:

The opposition leaders also alleged then Central government of not listening to any suggestions from the opposition and that is the reason behind country’s worst failure in controlling the pandemic.