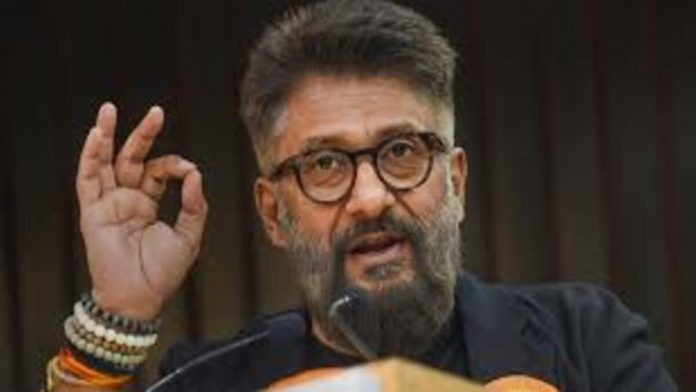 The Kashmir Files recently celebrated its 50th day on the market. Vivek Agnihotri tweeted a screenshot of The Kashmir Files’ Wikipedia page on Sunday, May 1. “It depicts the early 1990s exodus as a genocide, a notion widely considered inaccurate and associated with conspiracy theories,” the description said.

“Dear @Wikipedia,” Vivek wrote alongside the screenshot. ‘Islamophobia propaganda sanghi bigot etc.’ was left out. Your Secular credentials are in jeopardy. “Hurry up and edit some more (sic).”

The Kashmir Files’ description has finally been updated on Wikipedia. ‘It represents the early 1990s migration as a genocide, a notion widely considered wrong,’ it now reads.

The Kashmir Files is based on the experiences of Kashmiri Pandits during the conflict in Kashmir in 1990. The Kashmir Genocide of the Kashmiri Pandit Community is based on video interviews with the first generation victims of the genocide. It’s a heartbreaking story about Kashmiri pandits’ anguish, suffering, struggle, and trauma, as well as eye-opening facts about democracy, religion, politics, and humanity.