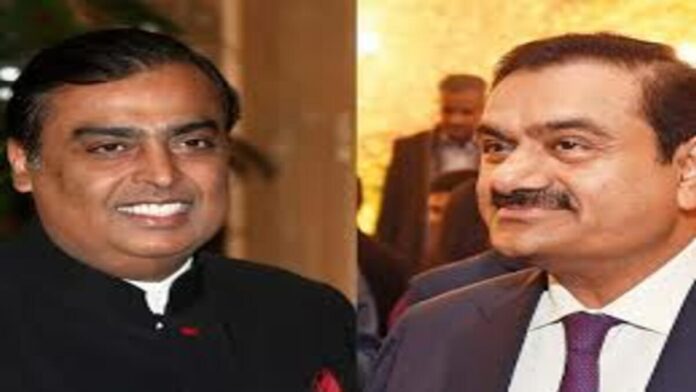 In connection with a contract to sell its Mumbai power-distribution business to Adani Transmission Ltd., Reliance Infrastructure Ltd. claimed it filed an arbitration claim for 134 billion rupees ($1.7 billion).

According to a stock exchange filing, Reliance filed its statement of claim with the Mumbai Centre for International Arbitration, citing a breach in the terms of an agreement from December 2017. The disagreement was not further discussed.

The final result of the arbitration and any following legal challenges will determine the financial impact, according to Reliance.

Reliance Infrastructure Ltd. (R-Infra), a subsidiary of the Reliance Anil Dhirubhai Ambani Group, began arbitration proceedings on one particular dispute under the Share Purchase Agreement (SPA) in December 2021, according to a statement released by Adani Group to the media.

In accordance with the law, ATL/Adani Electricity denied the R-Infra claim for 500 crore, according to a media statement.

According to the Adani Group’s statement, ATL/Adani Electricity is adhering to the procedures set down by the SPA for dispute resolution and will present its own claims against R-Infra in the arbitration hearings.